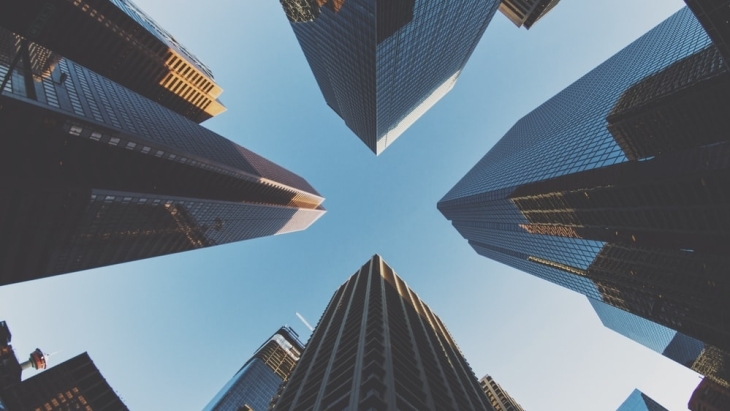 Hong Kong became the latest country to implement the framework for international tax reform on base erosion and profit shifting (BEPS).

The Organisation for Economic Co-operation & Development said the  BEPS 2.0 package, will target  large multinational enterprise (MNE) groups with global turnover above 20 billion euros and profitability above.

Under the framework, MNE groups' taxing rights will be distributed "in respect of a certain portion of their residual profit to the market jurisdictions."

"If the effective tax rate of an MNE group in a jurisdiction is below 15%, its parent or subsidiary companies will be required to pay top-up tax in respect of the shortfall in the jurisdictions they are located," the government said.

Upon the package's implementation, the effective tax rates of relevant large MNE groups in each jurisdiction will have to be at least 15%.

The BEPS 2.0 model rules is expected to be implemented by 2023 in all 136 participating jurisdictions, including Hong Kong.

The government has also formed an advisory panel which will submit recommendations on how MNEs should comply with requirements of the finalised model rules.