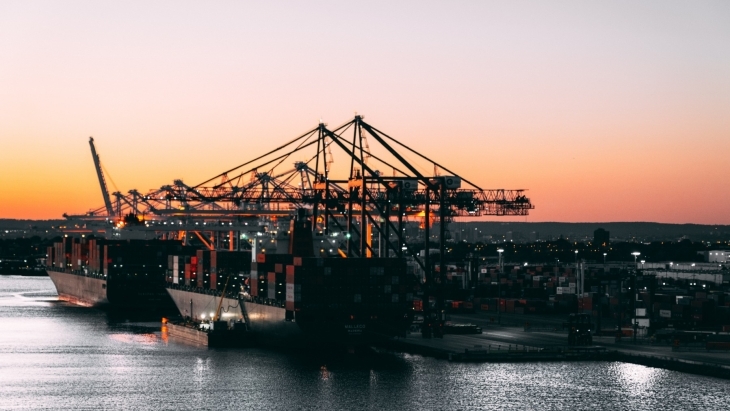 “Merchandise exports sustained robust growth in May, alongside the global economic recovery,” a government spokesman said.

Other major destination outside Asia that saw an increase is the US (+5.9%).

“Looking ahead, the further revival of demand from major economies should augur well for Hong Kong's export performance in the near term,” the spokesman said.

“Yet, developments of the global pandemic and China-US relations, as well as heightened geopolitical tensions, still warrant attention.”