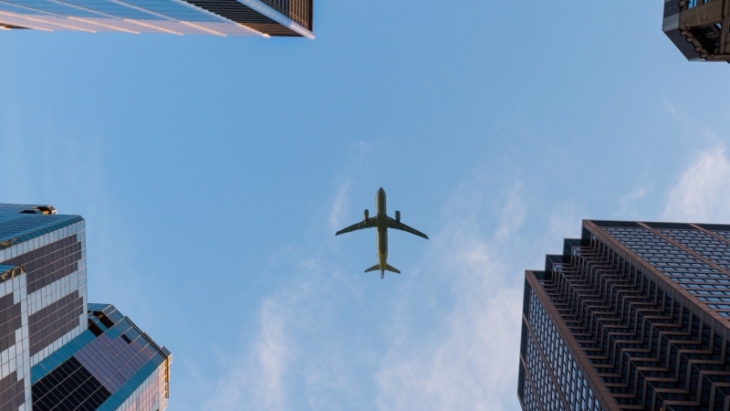 A significant increase of 250% in flight searches of Singaporeans looking to travel to Hong Kong was seen after the easing of restrictions for inbound travellers, Expedia reported.

Flight searches to Taiwan and Japan also rose significantly by 280% and  205% compared to the last 7-day average, respectively.

This is even though Taiwan imposes a requirement for self-monitoring upon arrival for more than 7 days.

Meanwhile, Japan maintains its position amongst the top travel destination, particularly Tokyo which ranked as the 9th trending search destination for trips from November to December.

“The recent rebound in travel interest for the 3 destinations has expectedly led to their return in the top 10 destinations among Singapore travellers, as vacation-deprived Singaporeans are excited to return to this destination that was closed off the past 2 years,” Expedia also noted.