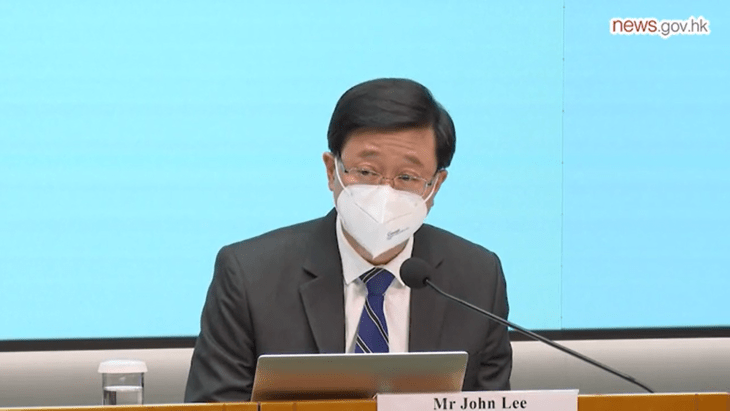 Travellers, however, will still need to undergo medical surveillance for three days.

The government rolled out a new quarantine arrangement, “0+3,” which will no longer require inbound travellers from overseas or Taiwan to undergo hotel quarantine.

Whilst the hotel quarantine was scrapped, arriving travellers will still need to undergo medical surveillance at home or a hotel for three days.

Previously, travellers needed to undergo quarantine at a designated quarantine hotel for three days, followed by a four-day medical surveillance period at home or in a non-quarantine hotel.

“From 6 am on September 26, arrivals will be allowed to go home or go to the hotel of their choice for a three-day medical surveillance period right after they have completed a nucleic acid test at the airport. They do not need to wait for the test result at the airport and can leave there by any transport means,” the government announced.

“Upon obtaining a negative test result, the travellers will be given an amber code on their LeaveHomeSafe mobile app to restrict their entry to scheduled premises. While they can go out during the medical surveillance period, they cannot enter premises which proactively check the vaccine pass, such as restaurants and bars,” the government added.

Travellers will also need to take rapid antigen tests (RATs) daily and nucleic acid tests once every two days in the first seven days upon arrival in Hong Kong.

After completing the medical surveillance period, the travellers will be subject to self-monitoring for the subsequent four days.

Apart from the “0+3” arrangement, the government also simplified the boarding requirements for inbound travellers.