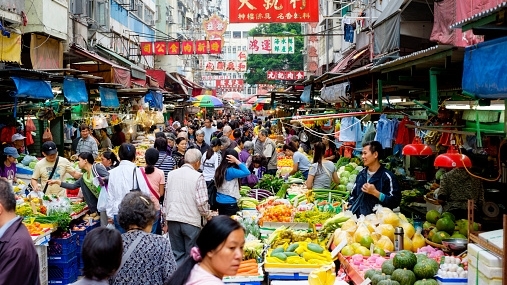 The uptick was attributable to the lower ceiling of rates concession.

Overall consumer prices rose by 1.7% year-on-year (YoY) in October 2021 mainly due to the lowering of the ceiling rates concession from $1,500 to $1,000 per quarter for each rateable tenement in the same month.

Based on the report of the Census and Statistics Department’s (C&SD), the YoY uptick in consumer prices for the month was larger than the corresponding increase of 1.4% in September 2021.

Netting out the effects of all government's one-off relief measures, the YoY increase in the composite consumer price index (CPI) or inflation rate for the month was 1.1%, which is higher than September 2021’s record of 1.0%.

C&SD attributed the higher rate to the enlarged increases in electricity charges as well as the prices of fresh vegetables.

On the other hand, miscellaneous goods, and housing declined by 1.6% and 0.6%, respectively.

A government spokesperson said inflation pressure “may go up somewhat in the near term alongside the faster increase in import prices and the economic recovery.”