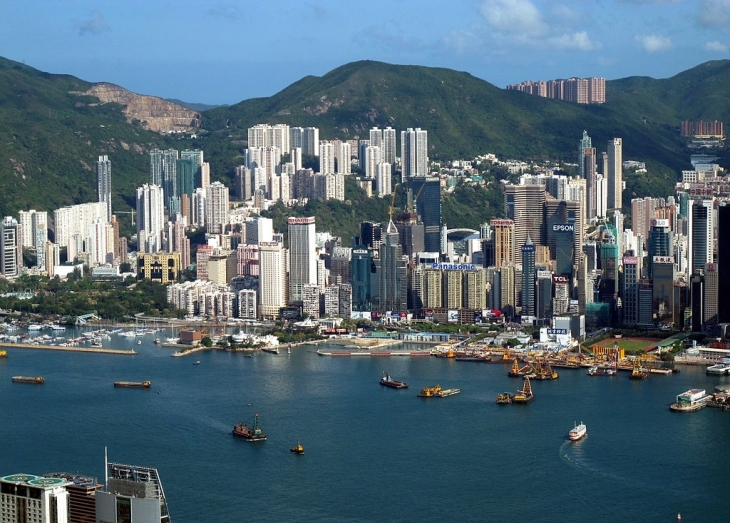 Apartments will be priced more conservatively in response to weakening sentiment.

As the world’s most expensive property market continues to show signs of slowing down, developers are widely poised to price new and upcoming launches at more buyer-friendly rates as they struggle to find balance in the property sector’s new normal.

With around 5,000 apartments flooding the market over the next 12 months, builders may price new projects at lower rates in an attempt to lure buyers, Bloomberg Intelligence (BI) said in a note, with Mainland developers set to play a big role in the price wars.

Chinese developer China Vanke illustrates this trend well after sales of its Le Pont residential project in Tuen Mun were positively met after setting low prices starting at $9,878 sq ft. Around half of its units were sold for $3.4b as of early October.

This may set the precedent for other Chinese developers like China Evergrande and Country Garden who are projected to start selling their first projects in the New Territories in Q4 that could provide over 2,500 units. Other Mainland companies like China Overseas Land, Metallurgical Corporation of China and CITIC may also join this trend as they sell their new projects over the next 12 months.

Beyond attractive discounts like those rolled out by Nan Fung Development for its Tseung Kwan O home sales, developers have been rolling out a number of lifestyle incentives into their residential packages. CK Asset Holdings Ltd has been giving away high-speed rail holiday and travel packages, including accommodation for people who agree to purchase a four-bedroom units at its recent development in Hong Kong west whilst Kerry Properties is allowing buyers to move in to their Mantin Heights project in Kowloon after shelling out only a 10% deposit.

Against the backdrop of lower selling prices, developers appear to have accepted the fact that the heated rally which has made their profession a coveted one is now nearing its close.

“The heyday of Hong Kong developers' strong sales margins -- when projects were sold at record-high prices on land acquired at low cost -- could draw to a close in 2019 as the property market shows signs of weakness,” added Wong. “Margins could also be squeezed on the surge in land costs over the past few years due to land-bidding competition from local and mainland developers.”

Chinese developers will bear the brunt of the fallout than local builders as they are poised to achieve lower operating margins on their Hong Kong home projects than their homegrown counterparts whose margins averaged 29% in the first half of 2018.

In fact, China Evergrande paid a 82% premium on Kwun Chui Road project in Tuen Mun in February, compared with the original land price paid by local developer Henderson Land in June 2015. The average land cost of Country Garden's project in Ma On Shan was also $10,500 a sq ft of gross floor area, 48% higher than the land price paid by Wang On Properties in May 2017.

However, it was a good run for developers especially local ones, while it lasted. The average margin of major developers’ Hong Kong sales climbed from 23% in H1 2017 to H1 2018 with. Henderson Land's 38% margin ranking the highest amongst peers.. It's followed by New World at 36% and Sun Hung Kai at 32%.