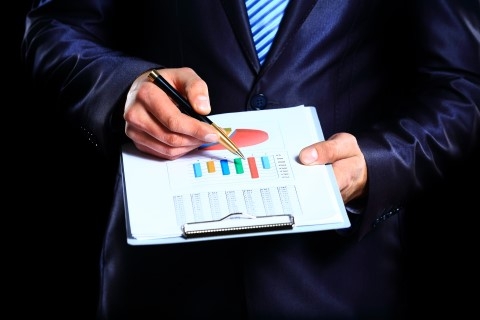 Sentiment has soured especially in Kowloon and Hong Kong Island.

Residential property prices in Hong Kong may have already peaked as they are expected to fall by 0.2% over the next twelve months following a heated uptrend that lasted two continuous years and gave Hong Kong the unenviable distinction as the world’s most expensive property market, according to the Royal Institute of Chartered Surveyors (RICS) Hong Kong residential market survey.

Buyer inquiries from investors and owner occupiers fell in August for the first time in two years, RICS said, which was particularly evident in Kowloon and Hong Kong Island where more than one in five field contributors reported fewer enquiries from new buyers.

Around 18% also reported a decline in enquiries from Mainland Chinese buyers who have long served as a driving force for the SAR’s real estate activity.

"Chartered surveyors in Hong Kong indicated a fairly dramatic shift in sentiment surrounding the housing market in Hong Kong in August," Sean Ellison, RICS Senior Economist for Asia-Pacific said in a statement. "Given the broad-based nature of this pullback, as well as the presence of several factors -- trade wars, higher borrowing costs, dear valuations -- rather than a single catalyst, these results may not point to a transitory phenomenon."

The price decline, however, will be dispersed across the region as home prices on Hong Kong Island are expected to fall 0.9% over the next year, whilst dropping 0.3% in the New Territories. On the other hand, home prices in Kowloon are still expected to increase 0.5% over the same period.

Higher interest rates in line with the Fed tightening are also poised to heap pressure on homebuyers with 10% already reporting that it was harder to access credit in August after the top mortgage banks including HSBC, Bank of China (Hong Kong), Hang Seng Bank, Citibank, Standard Chartered, Wing Lung Bank and China Construction Bank hiked their mortgage rates across the board.

“Remember what happened in late 2015 -- prices dropped about 13 percent in only six months, and the trigger was the Fed’s rate hike,” Joyce Kwock, head of Hong Kong property research at Nomura International (HK) Ltd. said in a briefing in Shanghai on Tuesday. “The entirely same situation may repeat again.”