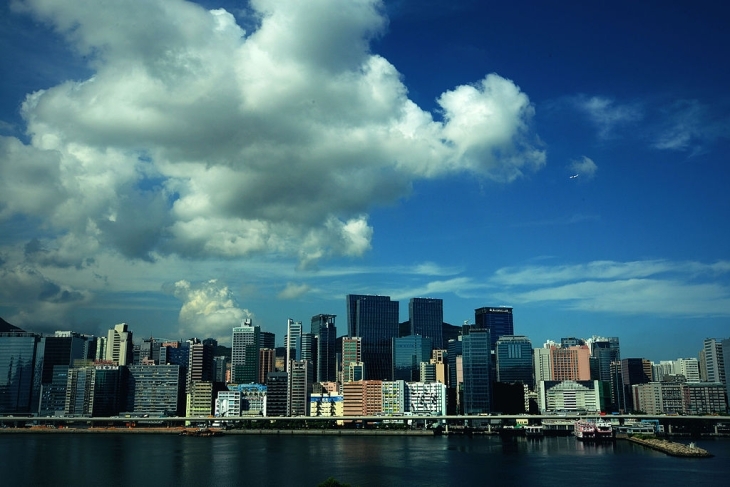 The worst case scenario envisions residential property prices to crash by as much as 25%.

The freewheeling days of Hong Kong’s residential market are finally coming to a close as home prices in the world’s most expensive property market are expected to fall 15% in 2019, according to real estate consultant JLL.

Escalating trade tensions between the US and China as well China’s leveraging efforts have both negatively impacted business confidence in the private sector as evidenced when the benchmark Hang Seng Index plunged by over 20% since January.

As the local property market depends heavily on Chinese demand and capital, it comes as no surprise that real estate sentiment has inevitably soured. A report from the Royal Institute of Chartered Surveyors (RICS) observed that buyer inquiries from investors and owner occupiers in August fell for the first time in two years, a downtrend which was particularly noticeable in Kowloon and Hong Kong Island where more than one in five field contributors reported fewer enquiries from new buyers.

In the worst case scenario that stock markets continue to slump and trade tensions escalate, JLL notes that home prices could crash by as much as 25%. “Hong Kong’s almost 10- year housing market bull-run looks like it is coming to an end,” Joseph Tsang, Executive Director at JLL in Hong Kong, said in a statement.

Residential property prices have already started feeling the heat as prices have begun falling by 1.4% over the last two months after 28 consecutive months of growth. Although the prices of smaller housing units under 430 sqft still edged up by 0.3% in August, the value of all larger units fell up to 1% on average, data from Knight Frank show.

As a result, more residents grapple with the growing risk of coming underwater as the spectre of negative equity looms after the value of flats in older buildings crashed by as much as 20% in the last few months.

“More homeowners will fall into negative equity next year as flat prices may decline by 10 per cent,” Louis Chan, Asia-Pacific vice-chairman and chief executive for residential sales at Centaline Property told South China Morning Post in an earlier interview.

Sales have also taken a beating from the dismal market with new-home transactions in October falling to a 16-month-low at $11.2b. Mortgage applications also plunged by 56% as borrowers held back from entering the property market after banks hiked mortgage rates across the board in August.

The sudden downturn has not even exempted the luxury market. Once the undisputed leader in luxury home price gains, Hong Kong has steadily fallen from the grace with annual luxury property growth slowing to 5.5% in Q3 compared to Singapore’s 13% as the SAR settles for 14th place, according to an earlier report from Knight Frank.

With a correction looming, the government’s various cooling measures which have been in place since 2009 need to be reviewed for their viability as the once heated market appears to no longer need limits as it automatically trends downwards.

“With housing prices starting to slide, the Government needs to urgently re-asses some of the cooling measures that it has introduced over the years,” added Tsang. “We urge the government to remove the Special Stamp Duty (SSD), review the application of the Ad Valorem Stamp Duty (or Double Stamp Duty) and lift LTV ratios.”

The SSD was first introduced in November 2010 but was extended in October 2012. The DSD, on the other hand, was raised to 15% on November 2016 which was then extended to buyers acquiring more than one residential property under a single instrument in April 2017, a timeline from JLL show.

“[T]he Government will be in a better position to mitigate the growing downside risks in the macro-environment and orchestrate a soft landing for the housing market by addressing the three measures. That would be in the best interest for Hong Kong.”