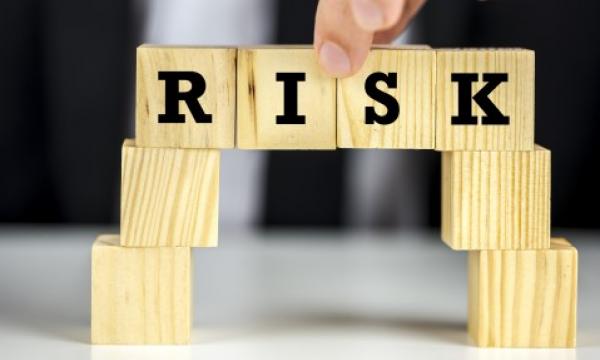 The SAR is also the most overvalued housing market.

Hong Kong grapples with the greatest risk of a housing bubble, according to UBS, as skyrocketing property prices in the land-starved SAR have maintained their heated uptrend in the past two years and made housing out of reach for many residents.

The UBS Global Real Estate Bubble Index identified countries in bubble risk as those with a score of greater than 1.5. The SAR’s index score hit 2.03 as home prices continued to increase by an annual rate of almost 10% since 2012 and where it is joined by Munich, Toronto, Vancouver, Amsterdam and London who are also in bubble territory.

Although property prices in Hong Kong have doubled since 2008 and rents have risen 15% over the same period, incomes have remained unchanged in real terms.

In fact, it takes 22 years just to be able to afford a 60 sqm (650 sqft) flat in Hong Kong's city centre despite only taking 12 years of hard work to be able to score the dream home in the past decade, noted UBS.

Against a land shortage that has already exceeded the initial estimate of 1,200 hectares, housing affordability has only grown worse in the past ten years as the price-to-income multiple rose from 12 in 2008 to 22 in 2018.

“Demand remains buoyant thanks to the residential market’s high appeal to local and foreign investors alike,” the research’s authors said. “Even for highly skilled workers, property ownership is now out of reach.”

Against growing clamour for housing affordability, the government has rolled out a series of measures to tame the city’s runaway price including a tax for vacant completed units which could bring in the much needed slowdown in the property market. Banks have also hiked mortgage rates across the board in lockstep with the Fed, signalling the end of the city's era of cheap funding.

“We expect the uptrend in property prices to slow in the near term. But a sharp correction seems unlikely, given the pent-up investment demand and ongoing low mortgage rates.” 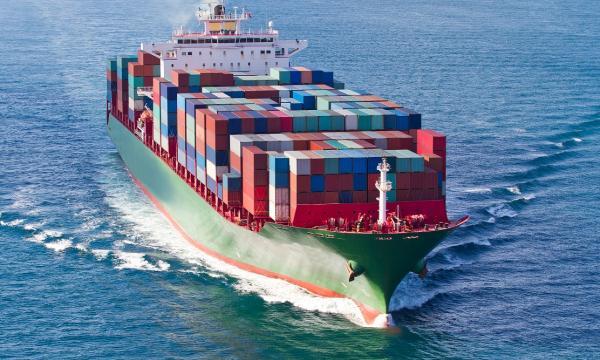 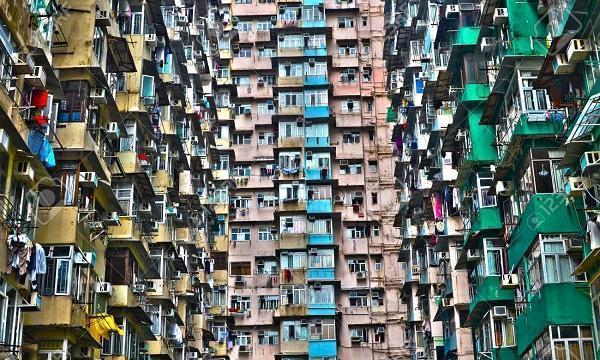