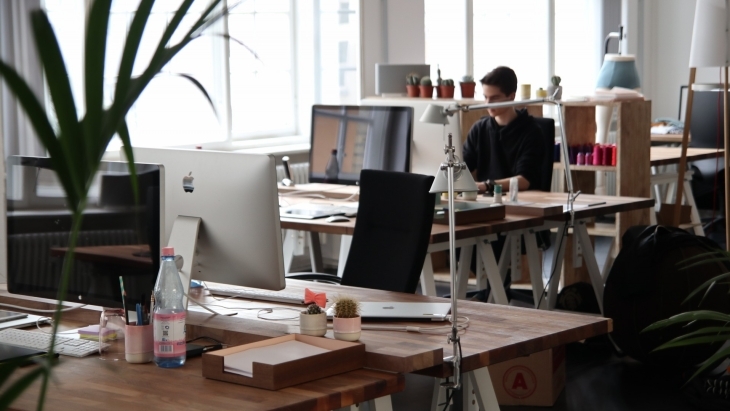 Jobless rate drops to 5.5% in June as economy rebounds

This is the fourth consecutive month that the unemployment rate declined.

The unemployment rate in Hong Kong declined to 5.5% between April and June from 6% in the preceding three-month period as the city recovers from the economic crisis.

"The labour market showed further improvement as the economy continued to recover alongside the stabilisation of the local epidemic situation and the improved external environment,” Secretary for Labour and Welfare Law Chi-kwong said.

“The seasonally adjusted unemployment rate fell by 0.5 percentage point from March to May 2021 to 5.5% in April to June 2021, the fourth consecutive moving three-month period that registered a decline.”

Decreases were particularly seen in the decoration, repair, and maintenance for the buildings sector; and the retail, accommodation, and food services sector.

“To create a solid foundation for a full-fledged revival of economic activities and hence a continued recovery of the labour market, it is essential for the community to actively participate in the COVID-19 Vaccination Programme.”

On top of the e-voucher scheme and the vaccine rollout in Hong Kong, the Department has launched the fourth tranche of the Love Upgrading Special Scheme this July until the end of the year.

The scheme, launched in October 2019, provided training and allowances to participants who were affected by economic downturns. The fourth tranche has benefitted additional 20,000 trainees.