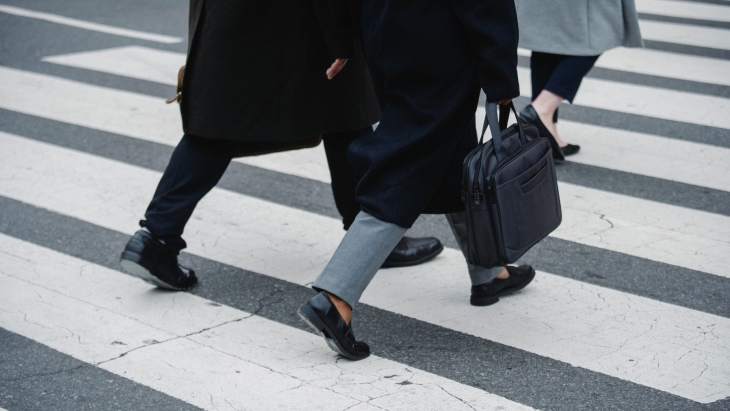 The jobless rate further dropped to 5% between May and July 2021.

The unemployment rate in Hong Kong declined for the fifth time, but this may drop may be gradual as the delta variant of COVID-19 threatens economies.

The Census and Statistics Department (C&SD) reported the jobless rate decreased to 5% between May and July from 5.5% in the three months to June.

Distinct decreases were seen in the construction sector, retail, accommodation, and food services sector, and arts, entertainment, and recreation sector.

“Given the Delta variant outbreak across the globe including China and the signs of economic slowdown in major economies, any further improvement in the labour market will likely be moderate,” the OCBC Treasury Research said in a report.

“The tightened travel restriction measures may also cloud the outlook of the tourism-related and transport sectors.”

The unemployment rate peaked in February when it hit a record high of 7.2%, but started to decline in March as the fourth wave of the COVID-19 outbreak receded.

The C&SD also reported that the underemployment rate slipped to 2.4% from 2.5% over the same period. The number of underemployed, largely in the transportation sector, went down by 3,700 to 92,300.

“The labour market should continue to improve along with the economic recovery,” Secretary for Labour and Welfare Law Chi-kwong said, noting the government’s e-consumption voucher scheme is expected to boost the economy.

“However, economic and labour market outlook is still subject to uncertainty, mainly stemming from the spread of more infectious COVID-19 variants in many places around the world.”

In light of this, Law said it is essential for the community to strive together towards more widespread vaccination.