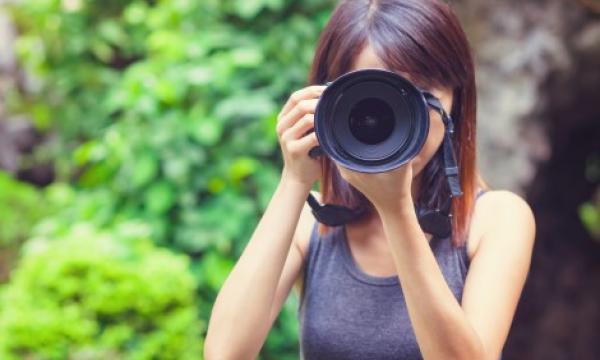 More Mainland tourists failed to offset declining volumes for the rest of Asia.

The rebound of the tourism sector shows growing sign of cracking as the number of visitor arrivals slowed to a measly 1.8% in September from double-digit growth of 17.4% in August, according to data from the Tourism Board.

Although the surge in Mainland visitors was able to maintain their positive momentum after rising 3.9% to 3.72 million in September, the non-Mainland China market booked a disappointing performances after falling 5.4% to 1.01 million.

The number of visitor arrivals from short haul markets also dropped 6.8% in September with tourists from Indonesia, Philippines and Singapore recording double-digit declines. The number of tourists from Japan, Malaysia, Taiwan and Thailand also decreased over the same period.

Tourism levels from long haul markets also fell 2.4% in September as declining number of visitors from France, Australia and Canada acting as main drag. New markets were not exempt from the downturn after visitor arrivals also fell 6.5%.

In a bid to prop up the tourism sector, Hong Kong has officially tied up with Macau and Guangdong province as they work together to package the Greater Bay Area as a leading tourism destination.

“With more convenient transport links, they may stay in the region for a fourth or fifth day. The more tourist spots within close reach, the longer they will stay,” Peter Lam Kin-ngok, chairman of the city’s tourism board told SCMP.