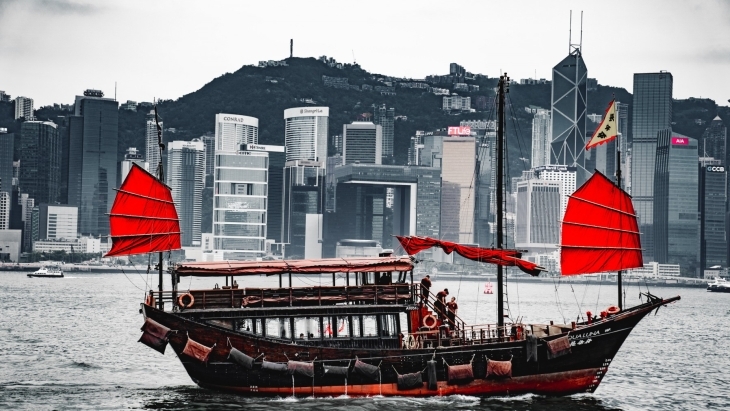 Tourist arrivals crash by over 57% in June

The HKTB only recorded an average of 207 visitors daily.

With an average of 207 daily visitors, there were a total of 6,200 arrivals in Hong Kong in June, reflecting a 57.6% drop year-on-year, the Hong Kong Tourism Board (HKTB) reported.

Between January to June, the cumulative visitor arrivals were around 34,000, a 99% plunge from the same period last year.

On this note, the HKTB said it will extend the “Spend-to-Redeem Free Tour” programme.

“The HKTB plans to extend the programme to reward and encourage the public to receive the vaccines,” the Board said in a statement.

It will be offering about 190 free tours from the second round of the programme to those who have received the jabs, with a view to help Hong Kong achieve herd immunity soon and resume travel.

Details about the programme extension will be released in August.

The programme allows Hong Kongers to collect machine-printed receipts, worth at least $800, from physical dining and retail outlets which can be used to redeem free tours.

Hotel COZi Harbour View in Kowloon East on sale for over $3.1b