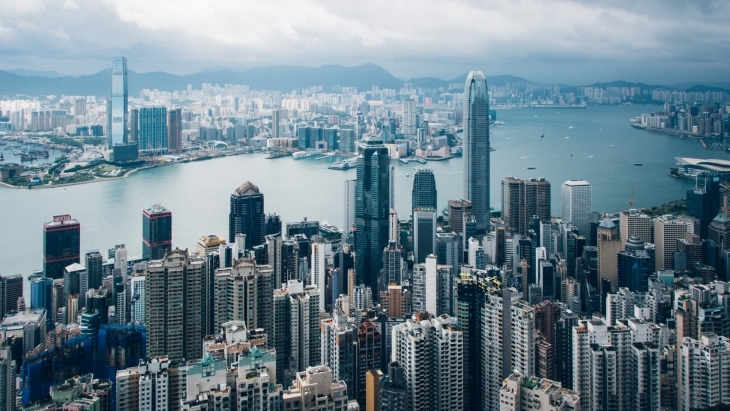 Inbound travellers coming from the Mainland and Macau via the city’s airport will no longer have to undergo the “test-and-hold” procedure starting 3 September.

The government said they lifted the requirement to  “align the testing arrangements for people arriving via the airport and land boundary control points.”

Starting 3 September, they will need to undergo a compulsory nucleic acid test on day two after they arrive in Hong Kong. Previously, tests were administered on days four and six after arrival in the city.

“This day-two test applies to people subject to compulsory quarantine at home, as well as those arriving in Hong Kong under the Return2hk or Come2hk schemes,” the government clarified.

Travellers who have already arrived in Hong Kong and taken one compulsory nucleic acid test before September 3 need not take a second one as required under the original compulsory testing rules.

The government said the revision was made given that travellers from the Mainland and Macau pose very low infection risks to the city.