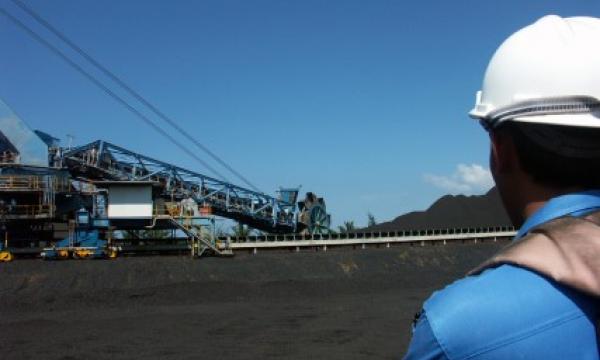 Hearing to determine consequences has been scheduled.

The Supreme Court of India on 25 August ruled that coal allocations made under the “screening committee and government dispensation route” since 1993 are illegal and arbitrary, and it has been noted that the consequences of the order may not be uniform.

According to a research note from Nomura, in its view, as the SC order stops short of directing a blanket de-allocation of the 218 coal blocks allocated by Screening Committees / Government dispensation, and deems that a further hearing is required on this matter, the penal action (i.e. consequences) may not be uniform and possibly take into account a few case-specific factors including status of coal production.

Nevertheless, a potential dent to RoE and likelihood of making only 'cost-plus' returns on captive coal usage appear fairly imminent.

The Government’s reaction to the SC verdict bringing the coal block allocation issue a step closer to ‘finality vs. uncertainty’ possibly indicates that it may suggest a ‘set of consequences’ for SC consideration in the hearing on 1 September, in our view.

As the 218 coal blocks allocated are now ‘illegal’, the existing policy of providing ‘tapering coal linkages’ by Coal India (CIL) together with the Government’s work-in-progress policy on surplus coal usage and making coal available to all ready-for-use power projects comes under a cloud.

In a judgment on public interest litigations (PILs) contending the allocation of coal blocks by the Government of India between 1993 and 2010 as illegal and unconstitutional, the Supreme Court (SC) has ruled:

Entire allocation of coal blocks as per recommendations of the Screening Committee from July 1993 in 36 meetings is illegal and done in an arbitrary, non-transparent manner.

Besides the Central Government or a Central Government company, only an undertaking satisfying the eligibility criteria under Section 3(3) of the Coal Mines Nationalization Act [viz., which has a unit engaged in the production of iron & steel / generation of power / washing of coal obtained from mines / production of cement], is entitled to coal block allocation.

Allocation of coal blocks via the ‘Government dispensation’ route is ‘impermissible’ under law. No State Government of State-owned PSU (JV or otherwise) is eligible for mining coal for commercial use.

What should be the consequences – the issue remains to be tackled and the matter requires further hearing (scheduled on 1 September). A small panel of retired SC judges may be appointed to give its report on this matter in the shortest possible time.

The allocation of coal blocks in respect of Ultra Mega Power Projects (UMPPs) has not been challenged as competitive bidding for lowest tariff would enable the benefit of the coal block to be passed on to the public.

However, it is directed that the coal blocks allocated for UMPP would only be used for UMPP and no diversion of coal for commercial exploitation would be permitted.