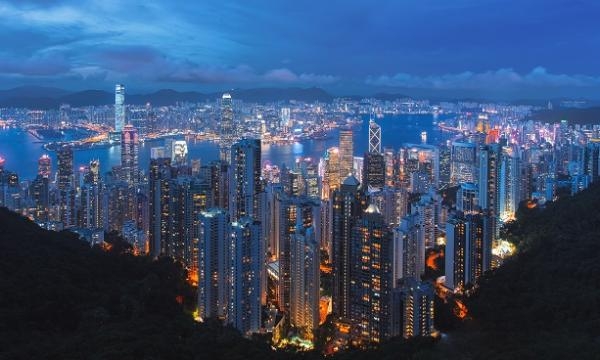 This will benefit sectors such as finance and technology amongst others.

The HKTDC will be offering online and offline services for Hong Kong businesses to speed up their expansion in Mainland China through the Guangdong-Hong Kong-Macao Greater Bay Area.

It will also look into possible tripartite agreements with firms from Mainland China with other markets, particularly those from member states of the Association of Southeast Asian Region.

"We will create opportunities for businesses in both markets and industries,” HKTDC Chairman Peter Lam said, noting that Mainland China’s early recovery has been driving economic growth internally and externally.

The 14th five-year plan supports Hong Kong in consolidating its competitive advantage, the HKTDC said, not just in finance and trade, but also in developing the city as a technology hub and IP trading centre.

In line with this, the HKTDC will launch the Innotech Starter Programme to support startups in expanding in the GBA.

It will also be organizing SmartHK in Guangzhou on 8 December to hold business matching meetings, promoting cooperation between mainland enterprises and Hong Kong services providers.

This will benefit businesses in various sectors such as finance, IT, infrastructure, and design amongst others.

This will be followed by the Chic HK in Shenzen on 10-12 December to promote Hong Kong brands, technology and innovation products.

Moreover, the HKTDC will introduce a new seminar series that will feature CEOs from major enterprises in China and other overseas markets.

The HKTDC will also set up a Hong Kong Pavilion in selected mainland trade fairs such as the China International Import Expo. 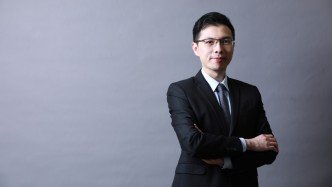