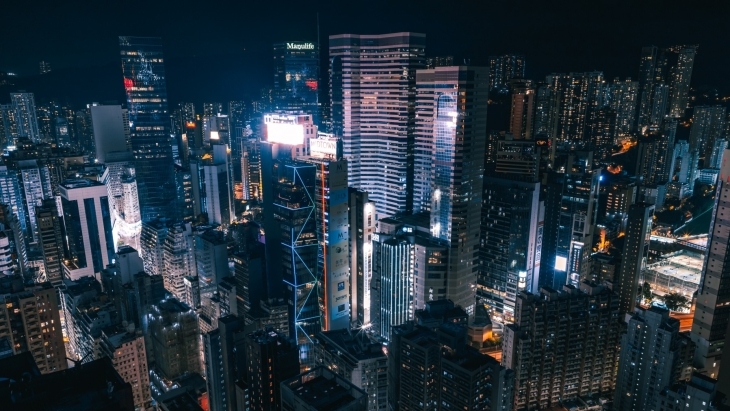 This was attributed to a net inflow of investment income.

Hong Kong’s gross national income (GNI), or the total income its residents earned, climbed 7.5% to $722.1b in the first quarter of the year, the Census and Statistics Department (C&SD) reported.

This is $21.5b higher than the quarter’s gross domestic product, estimated at around $700.6b, which the government attributed to investment income.

“The value of GNI was larger than GDP by $21.5b in the first quarter of 2021, which was equivalent to 3.1% of GDP in that quarter, mainly attributable to a net inflow of investment income,” the C&SD reported.

After netting out the effect of price changes, Hong Kong’s GNI in real terms rose 9% during the quarter. The corresponding GDP over the same period increased to 7.9%.

The city’s portfolio investment income also saw an increase of 9.5% due to the increase in dividend income received by resident investors from their holdings of non-resident equity securities.

Meanwhile, in the major components of investment income outflow, the DII rose 2.1% year-on-year, attributed to the increase in earnings of some prominent multinational enterprises from their direct investment in Hong Kong. PII decreased by 8.1% due to the decrease in interest payout to non-resident investors from their holdings of resident debt securities.

Over the same period, Mainland of China remained as the largest source of Hong Kong's total primary income inflow, accounting for 46.4%. This was followed by the British Virgin Islands (BVI), with a share of 21.6%. The BVI and the mainland of China remained the most important destinations of investments in the first quarter of 2021, accounting for 28% and 26%, respectively.