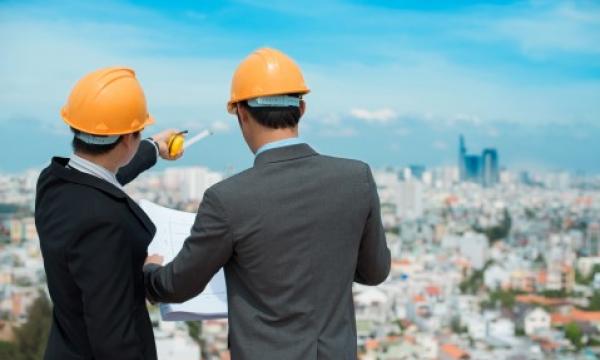 Construction costs in Hong Kong are Asia's most expensive

The city has been slow to integrate digital solutions which could bring costs down.

Hong Kong remains the most expensive Asian city to build in, according to a report by design and consultancy firm Arcadis, amidst heated construction demand for homes and infrastructure in the space-starved city.

The city also dropped from second to third place in the global construction costs ranking, trailing after the more expensive urban jungles of San Francisco and New York which scored first and second place respectively.

Construction costs remain high in Hong Kong amidst a labour force shortage and sluggishness in the adoption of building technologies like Building Information Modeling (BIM) and Modeling Integrated Construction (MiC), according to Arcadis Asia head of Hong Kong Francis Au.

“With the government’s $1b Construction Innovation and Technology Fund, we hope to see greater pickup of new technologies, which will in turn improve the industry’s productivity and efficiency, as well as stabilising the construction cost,” said Au. “We expect growth in construction output to increase by three percent per annum to 2020.”

The Mainland’s One Belt, One Road project is also set to significantly launch global construction demand with over $900b in planned projects.

The price of commodities, such as coal and metal, which are important to construction activities surged across the board and fed through as underlying factor on the costs of construction materials, Arcadis observed.

The US dollar exchange rate also bore considerable weight in determining the final cost of construction materials as construction has been cheaper in locations where local currency has slumped relative to the currency in which overseas investors have parked their capital.

“Dollar denominated investors such as those from Hong Kong, the Middle East and Norwegian sovereign wealth funds have been in a strong position in 2017 due to the dollar’s relative strength, even though returns on existing investments will likely fall in value from exchange
rate movements,” the design and consultancy firm noted.

US cities dominated the top ten amidst the relative strength of the US dollar with Toronto and Boston securing the fourth and fifth place respectively. Philadelphia, Chicago, London, Macau and Geneva complete the top ten after European cities like Paris, Stockholm, Copenhagen, Frankfurt have fallen and sit in the top 20.