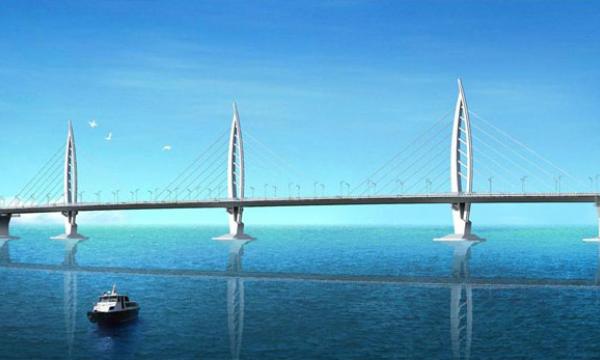 The transport sector is projected to fortify Hong Kong’s construction industry over the next five years as a slew of high-value road, rail and airport projects cement the sector’s long-term growth prospects with analysts forecasting an average of 1.8% in real growth annually between 2018 and 2022, according to BMI Research.

This comes as two of the largest projects in the late 2010s – the Hong Kong-Macau-Zhuhai Bridge and Hong Kong-Shenzen Express Rail Link – reached completion in 2017 and are expected to begin operations this year, spurring a fresh wave of construction projects.

“Highway expansions, new urban transit lines and a third runway and terminal at Hong Kong International Airport are all project proposals that will generate investment and construction opportunities in the city over the coming years,” said BMI.

More than three quarters (77%) of Hong Kong’ massive overall infrastructure project pipeline, which is valued at USD54b, is earmarked for transport projects.

These include a USD18b proposal for a third runway and terminal for the Hong Kong International Airport, a USD8.4b Shatin-Central Link connecting MTR’s East Rail and West Rail Lines to Admiralty on Hong Kong Island; a $4.6b Central-Wan Chai Bypass; a USD2.1b metro line running along the western and southern costs of Hong Kong Island and a USD1.9b tunnel linking Eastern Harbour Crossing to Lam Tin.

The city’s strong fiscal position is also projected to provide the financing fuel for the massive public infrastructure projects as the government has recorded staggering surpluses since 2004 thanks to its booming real estate and conservative fiscal stance.