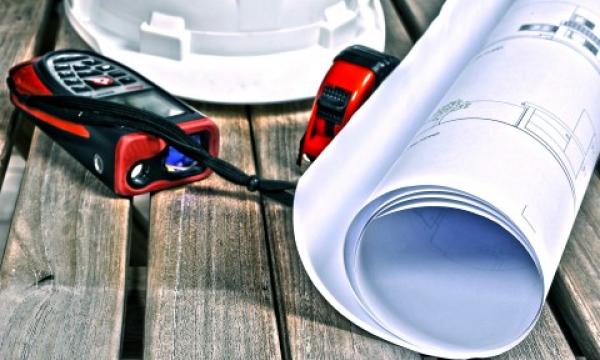 Residential projects dominated construction works in 2017 after rising 1.4% YoY in nominal terms to a gross value of $66.1b as the administration steadily builds up its private and public housing supply to plug the city’s severe housing gap, according to a government press release.

Transport projects followed as the second largest group of construction site works last year with gross value down 0.8% YoY in nominal terms to a gross value $49.7b. This comes as the government fast-tracks a fresh wave of high-value road, rail and airport projects following the completion of the Hong Kong-Macau-Zhuhai Bridge and Hong Kong-Shenzen Express Rail Link last year.

Despite the decline, transport projects may be soon usurp home projects in the long-run and dominate Hong Kong’s future infrastructure projects. “Highway expansions, new urban transit lines and a third runway and terminal at Hong Kong International Airport are all project proposals that will generate investment and construction opportunities in the city over the coming years,” said BMI Research.