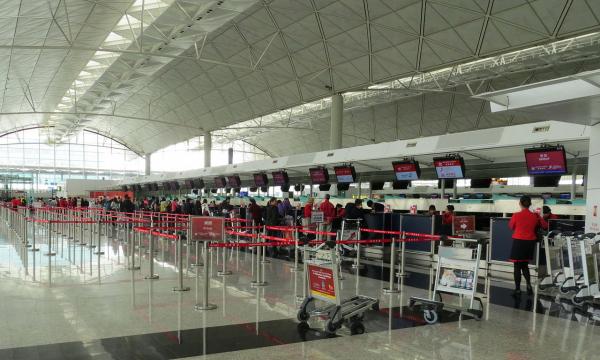 Passenger volume at Hong Kong International Airport (HKIA) maintained its upward trajectory after rising for the seventh consecutive month in 2018 after climbing 5.2% YoY to 6.8 million visitors in August, according to a media release.

Hong Kong resident travel, which picked up by 8% YoY, propelled the positive monthly traffic figures. This was supported by a surge in passenger traffic to and from the Mainland, Japan and Europe.

Other key aviation metrics also booked similarly positive performances in August. Cargo and airmail throughput rose 2.4% YoY to 431,000 tonnes on the back of a 9% growth in transshipments.

Amongst key trading regions, traffic to and from North America and Southeast Asia posted the most significant growth.