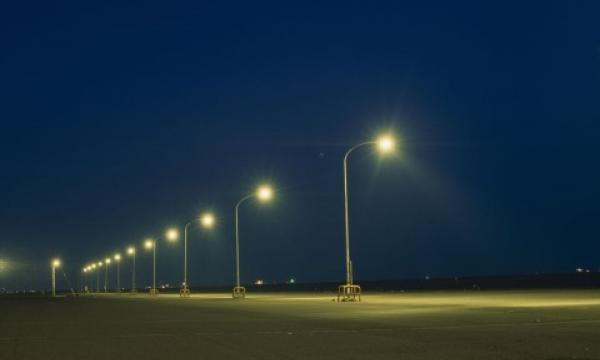 HKIA passenger traffic inches up 0.5% to 6.19 million in October

The volume of visitors from Japan and Europe grew the largest.

The local aviation sector was able to reverse the mild slowdown in September after passenger traffic edged up by 0.5% YoY to 6.19 million in October, according to the Hong Kong International Airport.

The slight increase in monthly passenger traffic was driven by Hong Kong resident travel which picked up by 7% YoY. In terms of overseas tourism, visitors to and from Japan and Europe booked the most significant increase.

Moreover, the airport processed 451,000 tonnes of cargo and airmail which represents a 2.8% YoY increase amidst a surge in transshipments. Amongst key trading regions, traffic to and from North America and Southeast Asia grew the most significantly.

The bounce back into the black comes after Typhoon Mangkhut hit aviation figures in September and resulted in no flight movement for more than 20 hours.