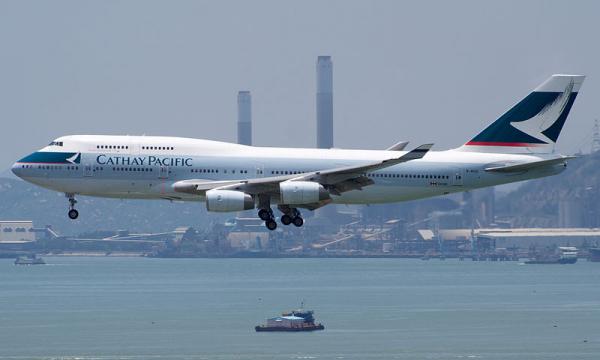 The most common charge added to ticket cost is $1,304.

Airlines in Hong Kong have been adding as much as $1,624 (US$207) to ticket prices after the industry regulator gave players free rein to slap fuel surcharge in late September in response to rising cost of oil, reports South China Morning Post.

Of the 84 passenger airlines flying out of Hong Kong, 36 added the fee to their ticket costs, 36 had not yet done so and the remaining 12 did not provide a breakdown of ticket costs, SCMP analysis show.

The most common charge was $1,304 per return trip with ten airlines already incorporating the charge for medium and long-haul trips.

In total, 21 airlines implemented a surcharge for long-haul destinations and 20 carriers enforced the fee for Asian routes.

“Individual airlines should be allowed to make their own commercial decisions on whether to levy a fuel surcharge. The key is to encourage competition and to ensure transparency in price display to facilitate consumers in making informed choices,” a Civil Aviation Department spokesperson told SCMP.

On the other hand, airlines that have yet to add a surcharge include British Airways, Qatar Airways, Finnair, Qantas, United Airlines, Lufthansa and Singapore Airlines.

“If an airline wants more customers, they can drop the fuel surcharge quickly. That would offer a lot more opportunity for the industry to compete, and consumers to get more value for money,” explained Consumer Council chief executive Gilly Wong.