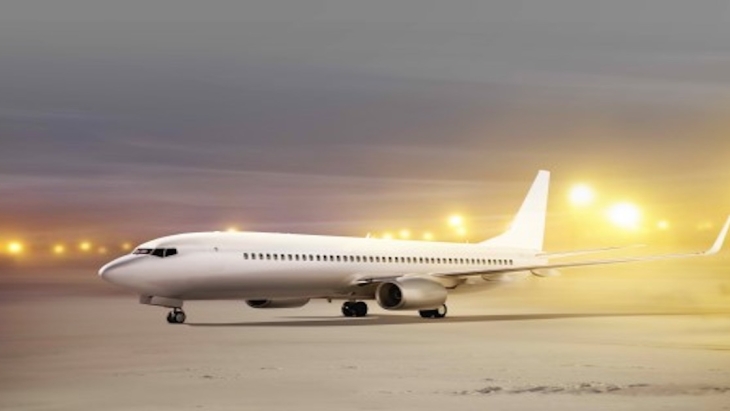 The traffic figures were still below the pre-pandemic levels in June 2019.

Cathay Pacific reported an increase in passengers, and cargo and mails carried last month compared to records in June 2020, but were still lower than the pre-pandemic levels in June 2019.

In a media release dated 15 July, Cathay Pacific said it carried a total of 40,651 passengers last month, an increase of 50% from the same period last year, but a decrease of 98.7% in June 2019 prior to the coronavirus pandemic.

“However, overall recovery continues to be affected by travel restrictions. The Hong Kong SAR Government’s ban on flights to Hong Kong from the Philippines continued into June, while bans on flights from Indonesia and the UK came into effect on 25 June and 1 July, respectively,” he added.

Lam said they were able to “further reinstate” its freighter capacity especially on long-haul routes with the easing of quarantine restrictions and high uptake of vaccinations among its crew members.

Lam said they will continue to add more services to their schedules for passengers. Despite the effect on overall demand due to suspension of flights from Philippines, Indonesia, and the United Kingdom, the airline is seeing an improvement in other major markets.

“Student traffic demand to the US, in particular, is looking strong in the second half of August, and we are operating more frequencies on these routes to cater for it. Subject to travel restrictions being progressively lifted in Hong Kong and globally, we expect to operate approximately 30% of our pre-pandemic passenger capacity by the fourth quarter of 2021,” he said.

He also said that its Airbus A321neo aircraft will have its inaugural flight on 4 August from Hong Kong to Shanghai and has planned flights to Guangzhou, Hangzhou, Nanjing, Qingdao, Kaohsiung, and Taipei next month.

For cargo, Lam said the airline is “cautiously optimistic” that overall demand will be strong for the rest of the year. “The gradual resumption of more passenger services will provide us with greater belly capacity, and should coincide with the usual cargo peak season."