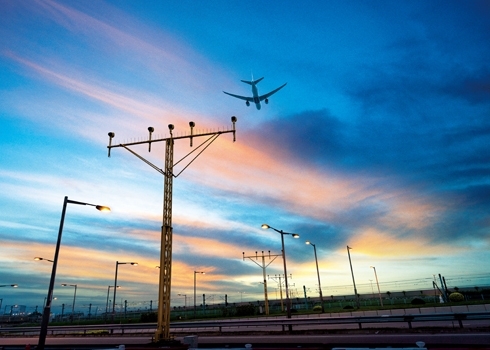 The May 26 target date has been postponed.

The Hong Kong and Singapore governments have decided to defer the inaugural flights for the air travel bubble (ATB), scheduled on 26 May, in light of rising COVID-19 cases in Singapore.

Enhanced anti-epidemic measures have been put in place in Singapore, starting last 16 May until 13 June.

“Both governments remain strongly committed to launching the ATB with a view to resuming air travel between the two regional aviation hubs and international cities in a gradual and orderly manner under a set of stringent public health control protocols,” a Hong Kong government spokesperson said.

The Hong Kong and Singapore governments had announced in April that the ATB will open on 26 May after it was delayed for the first time in November last year due to the fourth wave of outbreak in Hong Kong.

On Sunday, Singapore further tightened its measures to prevent the transmission of the virus following reports of infections and unlinked community cases.

The Singapore Ministry of Transport noted in a separate statement that the new launch date of the ATB flights would be announced towards the end of Phase 2 (Heightened Alert) in the country.

According to the Ministry of Health, there are 459 active cases in Singapore, as of 17 May. Of which, 246 are in community facilities, 213 are hospitalised.

Travellers still have the option to continue on non-designated ATB flights. However, they will be subjected to the prevailing border control and quarantine measures in both places.

Meanwhile, Singapore residents returning from Hong Kong will be subject to a seven-day stay-home notice upon entry in Singapore.