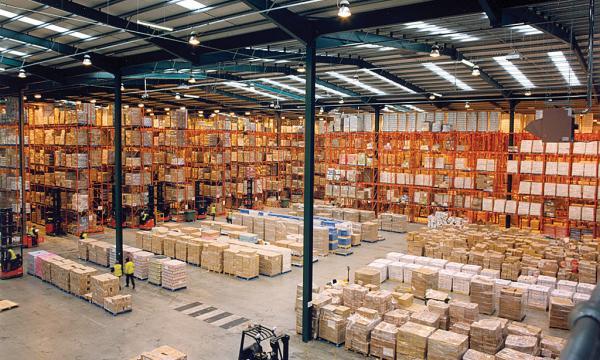 Total exports down 5.6% in April and May

Warehouse vacancy continued to increase to 3.3% in Q2.

A continued drift in Hong Kong’s trading and retail performance was seen in Q2 with total exports declining by 5.6% YoY in April and May, according to a report from Savills. Imports also dropped 9.6% YoY over the same period.

Logistics demand, particularly from end users, 3PLs, and freight forwarders, was severely affected, with retail sales plunging 34.4% YoY over April and May.

Market activity virtually grounded to a halt over the period as the virus outbreak peaked, gradually resuming towards the end of May and June, with many operators looking for cheaper accommodation options given the challenging business conditions.

This was attributed to larger operators downsizing to reduce overheads, including some owner-occupied space held by both logistics operators and retailers in modern warehouses in the Kwai Tsing area, amounting to almost 300,000 sqft.

Furthermore, warehouse rents fell by 4.1% in Q2, the highest QoQ downward adjustment since 2009 due to landlords being increasingly flexible. This is brought upon by the demand from e-commerce logistics operators, food factories, and mask manufacturers taking up warehouse and industrial space, though only in small parcels.

On the other hand, industrial sales volumes rebounded slightly from their first quarter low alongside reviving investment sentiment, with 293 transactions registered in Q2, a 4.3% rebound from Q1. Notably, nearly 85% of the transactions H1 were priced at $10m or below, indicating that stratified sales are still dominant in the market.

Meanwhile, both industrial and I/O prices declined more moderately by 0.8% and 1.1% respectively in Q2, with warehouse prices dropping more steeply by 3.8% over the same period reflecting receding leasing demand.

More vacancies are likely to be seen in the warehouse sector with landlords becoming more flexible in lease negotiations according to Simon Smith, Savills’ senior director, research and consultancy.

“Developers continued to be keen to acquire industrial sites for redevelopment, with volumes revived amidst rebounding investment sentiment,” he added.