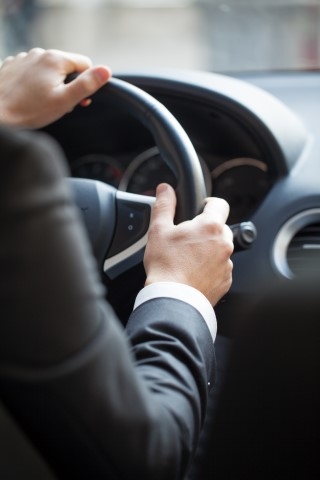 The end of the full waiver of first registration tax for EVs in Hong Kong from March 31 2017 will stifle the development of the city-state's EV segment in the short term as EV prices rise. This will be particularly bad news for premium brand Tesla, which has dominated the market due to generous tax incentives.

In late February, Hong Kong's Financial Secretary Paul Chan Mo-po announced that the full waiver of first registration tax (FRT) for electric vehicles (EVs) - a measure that has been in place for more than 20 years - would end on March 31 2017.

We believe this change in tax structure will stifle the development of Hong Kong's EV segment until the policy is revised again in 2018 by making the price of internal combustion engine vehicles even more price competitive when compared to EVs.

Tax incentives offered to buyers of EVs in Hong Kong have long been the main driving force behind their popularity in the city-state. As of the end of December 2016, there were 6,829 EVs registered in Hong Kong on the roads, up from fewer than 100 at the end of 2010