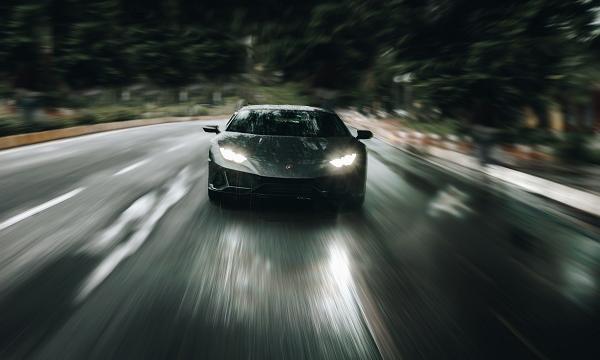 The car is priced to compete with Tesla’s Roadster.

Apex Motors founders Jason and Gary Leung are carving out a niche catering to motor racing enthusiasts through the launch of their new electric supercar, set to be unveiled next week, according to a report by Bloomberg. The supercar is said to run a distance of 305 kilometres per hour.

Production will be made in the United Kingdom, and is due to start in the fourth quarter of 2022, with an initial target of 500 units in the first year.

To prove the car’s carbon fibre technology, aerodynamics and chassis design, Apex will be building a limited number of gasoline-powered versions called the AP-1, created to customers’ preferences.