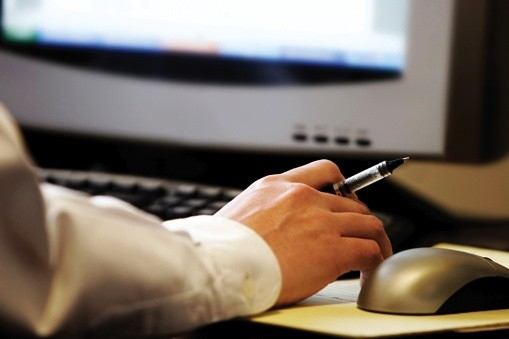 In 2010, YouTube dwarfed Facebook's 4.7% record in the corporate bandwidth.

According to Network Box, Facebook was responsible for 7.9% of the URLs going through the Network Box.

Even Microsoft Windows Update at 0.7 per cent of URLs and 3.0 per cent of bandwidth stands out. ‘It is amazing to think that much bandwidth is required just to fix software problems in Windows. Symantec (the anti-virus security company) also appears in the top 20 list of bandwidth users,’ said Mark Webb-Johnson, CTO of Network Box Corporation.

"The growth in bandwidth, usage, and in particular web usage continues; nearing 50 per cent growth year- on-year. Fueled by cloud-based Apps, social media, and mobile, the pressure on IT departments with respect to bandwidth and web usage, continues to grow," said Webb-Johnson.