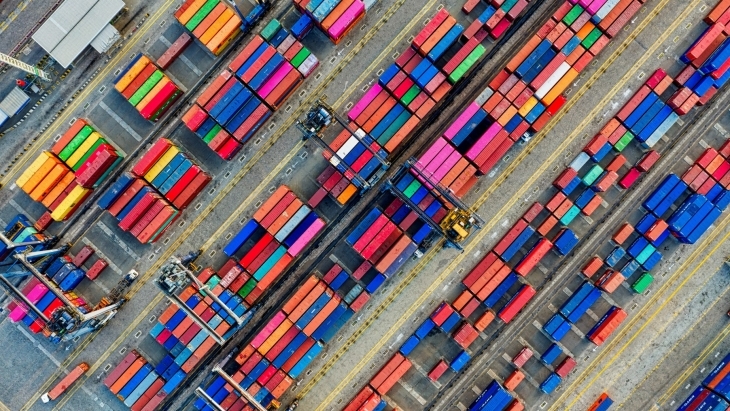 Merchandise trade to slow down in next months: report

Growth may be dragged by the spread of the Delta variant of COVID-19.

The growth of exports and imports decelerated in July as the value increased by 26.9% and 26.1%, respectively, slower when compared to the rates recorded in June.

This will likely slow down in the coming months, the OCBC said in a report, citing the emergence of the Delta variant of COVID-19.

The July export and import growth, the Census and Tade Department (C&SD) reported, slowed down compared to the June rate that showed an increase of 33% and 31.9%, respectively.

“Since the Delta variant outbreaks across the world has caused both supply and demand shocks in August, the trading activities may have softened slightly,” the OCBC said.

The OCBC also noted the resumption of production and switch to services from goods consumption could weaken demand for end products coming from China.

“Adding on the waning low base effect, we expect the exports and imports growth to slow down in the coming months,” it said.

Despite this, the rising vaccination rate across the globe could boost demand for intermediated and capital goods from China in the medium term.

On this note, the OCBC projected exports and imports to grow 20%year-on-year for the full year 2021.

The C&SD reported that for the first seven months of the year, total exports grew 29.5%, whilst total imports increased by 26.7%.