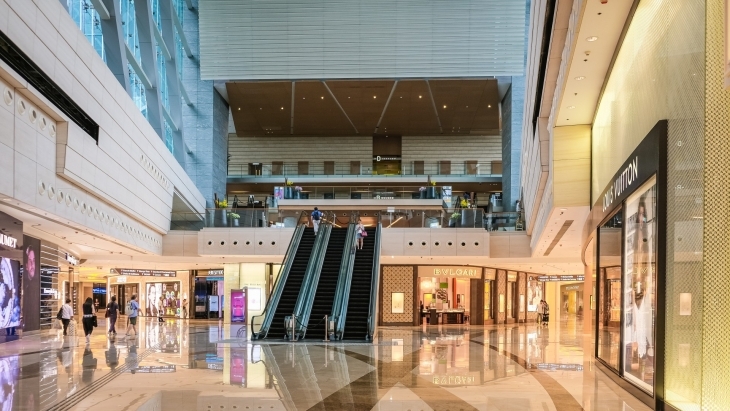 The total retail sales climbed by 2.9% year-on-year to $27.2b in July, the Census and Statistics Department (C&SD) reported.

This comes after a 5.8% increase recorded in June. For the first seven months of the year, the total value of retail sales grew by 7.6% compared to the same period in 2020.

“Retail sales continued to increase in July over a year earlier as the local epidemic remained stable and labour market situations improved further, although the growth pace moderated somewhat as compared to the preceding month,” a government spokesman said.

“The electronic consumption vouchers that the government began to disburse in August have helped stimulate consumption sentiment and will render support to the retail business in the rest of the year,” the spokesman also said.

“Yet, it is essential for the community to keep the epidemic under control and strive towards more widespread vaccination, so as to strengthen the foundation for the continued recovery of the retail sector and the overall economy.”

Moreover, C&SD reported the value of sales of jewellery, watches and clocks, and valuable gifts increased by 27.1%.

Meanwhile, the sales of commodities in supermarkets (-19.4%), commodities in department stores (-9.6% in value); food, alcoholic drinks, and tobacco (-5.7%); and electrical goods and other consumer durable goods, not elsewhere classified (-2.5%) amongst others declined. 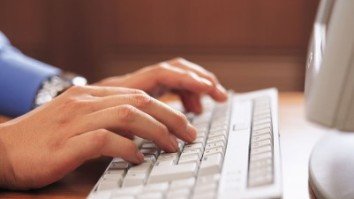 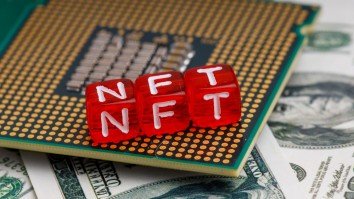 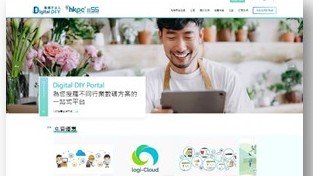 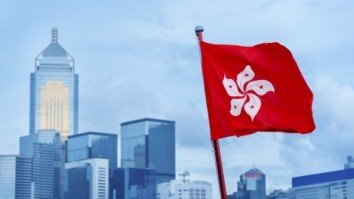