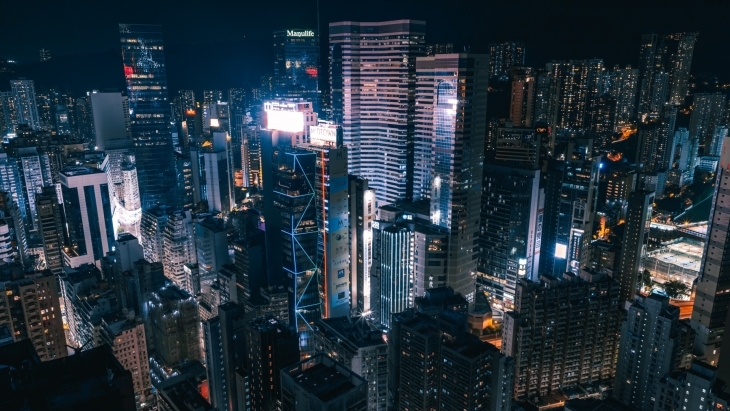 HK-based US businesses to suffer in recent Biden admin advisory

Hong Kong asserted the National Security Law reinforced its position as a financial and business hub.

The Hong Kong government warned that US businesses and citizens will be casualties of the tension between the two territories after the Biden administration’s advisory relating to the National Security Law.

“The US Administration's latest attempt to issue a so-called ‘advisory’ to US businesses and individuals operating in Hong Kong-based on totally ridiculous and unfounded fear-mongering about the situation in Hong Kong only serves to prove yet again its hypocrisy and double standards, driven by ideological hegemony,” a government spokesman said.

“The main victims of this latest fallout will sadly be those US businesses and US citizens who have taken Hong Kong as their home.”

The advisory warned that the policies of the People’s Republic of China and the government of Hong Kong undermine the legal and regulatory environment that allows firms and individuals to operate freely and with legal certainty.

The Hong Kong government dismissed the advisory as a “continuation of US blatant interference” in the internal affairs of China and Hong Kong.

It also asserted that the National Security Law did not undermine, rather it reinforced Hong Kong’s position as an international financial and business hub.