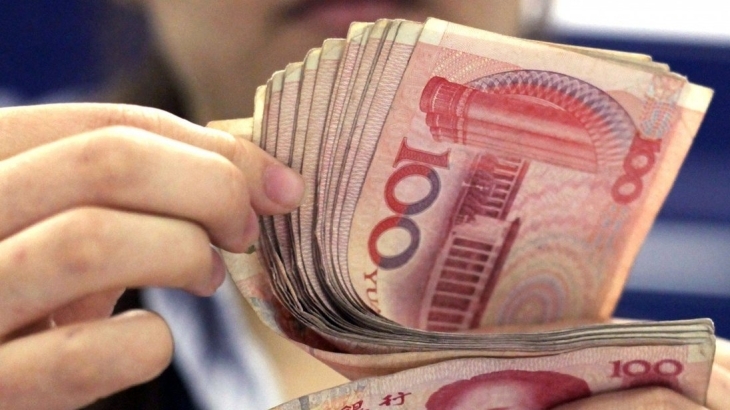 The Shenzhen authorities plan to raise as much as $772m (RMB 5b) from the offshore bond sale in Hong Kong.

Shenzhen will sell government bonds in Hong Kong next month, the first direct offshore debt sale by a local-level government in the city, Chief Executive Carrie Lam said during a question-and-answer session in the Legislative Council on 8 September. Lam said it should take place next month.

"The central government has always recognised the city's status as an international financial centre, but we also have to be better equipped with measures to further enhance our position," said Lam, who attended the Shenzhen-Hong Kong Cooperation Conference on 6 September.

Wealthy Securities Managing Director Louis Tse Ming-Kwong stated in an interview with the South China Morning Post, "The Shenzhen government will be able to tap funds from international investors in Hong Kong, which would not have been possible if the bonds were issued in Shanghai or any other mainland city."

The Shenzhen Municipal Finance Bureau first proposed the offshore fundraising plan in January 2020 but had no specific timeline. It gathered pace late last month. The Shenzhen government did not disclose where the funds would go.