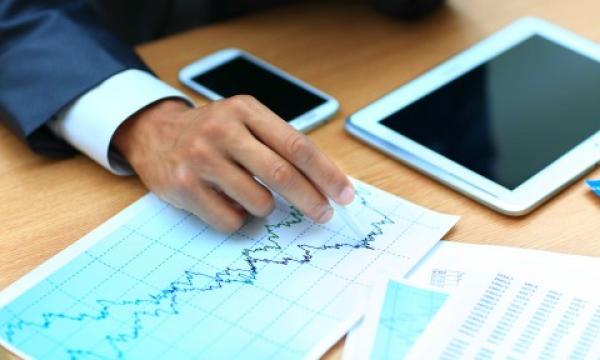 An Alibaba-backed share sale has already delayed its IPO plans.

Bloomberg reports that the world’s most active IPO market is showing signs of stress as the ongoing equities rout is weighing on Hong Kong’s bid to climb to the top of the global IPO league.

Alibaba-backed parenting website Babytree Group delayed the launch of its IPO and has yet to announce a new timetable for the deal.

Travel website Tongcheng-Elong Holdings Ltd. started a roadshow Tuesday for an IPO of as much as US$232m despite an earlier fundraising target of US$800m to US$1b, insider sources told Bloomberg. Unlike most listings in the city, the deal also launched without any cornerstone investors.

Also read: Equities rout wiped out 7.38% from MPF in January-October

The local stock market entered bear territory in September 11 with the HSI down more than 20% from its January peak as mounting trade tensions, emerging market-sell off and China’s ongoing deleveraging hit investor sentiment hard.

It doesn’t help that roughly 75% of Hong Kong IPOs in 2018 are trading below their offer prices, pushing some investors to hold back capital injections.

The bearish equities is already weighing on the SAR’s economic outlook for 2019 given the strong relationship between the stock market performance and private consumption growth, Fitch Solutions said in an earlier report.  "The trend on Hong Kong stocks remains bearish, and in our view, this poses downside risks to consumption growth over the coming quarters," added Fitch Solutions.