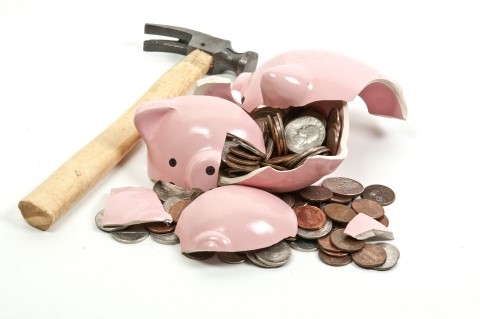 Immediate damage would be felt by export-dependent economies like Hong Kong.

As trade tensions between the world’s economic superpowers heat up with China planning to issue retaliatory extra duties on US$34b of US imports, Hong Kong stands to lose nearly 1% of its GDP, asset management firm Schroders said in a note.

As a small and export-dependent economy, Hong Kong is the fifth market in Asia that stands to be the most affected by US tariffs on Chinese goods via supply chains.

Merchandise trade accounts for 157.4% of Hong Kong’s GDP in 2017, according to BMI Research, as the SAR has long ceded the bulk of its manufacturing to the Mainland. Shipments headed to China also account for more than half of overall exports.

Taiwan is the top market in Asia that holds the greatest risk with over 2% of its GDP affected. Malaysia trails closely with over 1.5% of its GDP at risk followed by Singapore and Korea due to their heavy reliance on the Mainland’s manufacturing sector.

“[I]t is apparent that tariffs on Chinese exports are much more consequential for EM (emerging Asia) than those on US exports, and that the pain is likely to be concentrated in Asian EM,” Schroders said in a statement.

On the other hand, relatively closed economies like Brazil and India should emerge relatively insulated compared to their trade-focused regional peers.

“On top of possible price increases, it seems likely that tariffs would weigh on growth. Producers unable to pass on cost increases, for example, will generate less profit and so could choose to reduce production. On a large enough scale, this could ultimately filter through to reduced growth in employment and wages,” Schroders added.