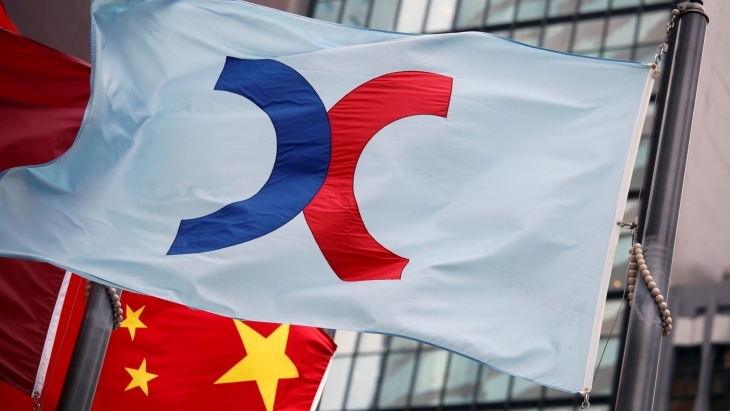 The proposal is open for public consultation.

The Stock Exchange of Hong Kong proposed changing its rules to allow special purpose acquisition companies (SPACs) to list with tighter restrictions than elsewhere as it becomes the latest to tap the desire for such investment vehicles, according to a Reuters report.

The move faces concerns that tough restrictions would mean the exchange would not be an attractive place to list a SPAC.

Under HK's proposals, only professional investors would be able to invest in a SPAC until it has merged with a target company, and the firms sponsoring a SPAC must include at least one institution licenced by the local securities regulator.

"We're confident that this will not go against what we're doing in terms of tightening (rules for) shells, and that enough shareholder protections and other safeguards have been introduced," Hong Kong Exchanges and Clearing Head of Listing Bonnie Chan told Reuters. She added that a lot of companies had expressed interest in exploring a SPAC listing in Hong Kong and that according to HKEX's count, 25 US-listed SPACs are headquartered in greater China, and approximately 12 companies in Asia have been acquired by a SPAC in recent years.

The proposal is open for public consultation. The deadline set for responding is until 31 October.

Hong Kong's rival Singapore Exchange unveiled its final rules for SPACs to list earlier this month, after easing some measures viewed as too strict by participants following market consultations.