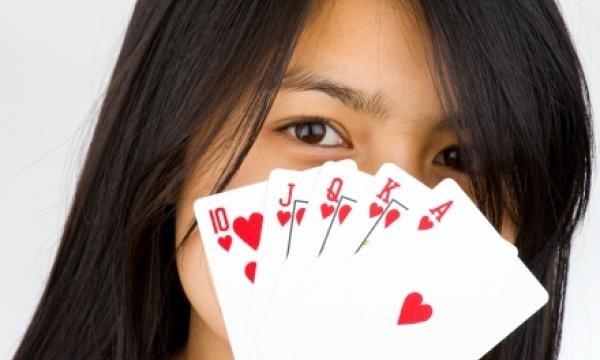 According to a release from Wynn Resorts, the results in the release it provided are preliminary and subject to the completion of the final financial statements, including the review of those financial statements by the Company’s internal accounting professionals, audit committee and independent registered public accounting firm.