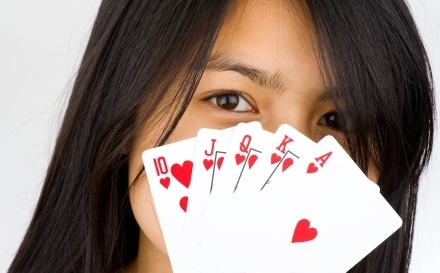 It's showing signs of stabilization.

In Macau, October mass gross gaming revenue (GGR) was down by 21% y/y, the narrowest decline in the past nine months.

According to a research note from Barclays, further, VIP rollings were down 49% y/y, which is also the best reading since the beginning of year though it could be partly due to the low base from last year.

Meanwhile, the report said that though it is still too early to draw any firm conclusion, the GGR of the last few days of October did not show an obvious uplift stimulated by the opening of Studio City on 27 October.

With news headlines citing that the Macau government has denied the rumour of transit visa relaxation, we believe it is still too early to call a market recovery just yet.

In terms of overall GGR market share in October compared with that of September, Galaxy and Sands gained market share at the cost of the others.