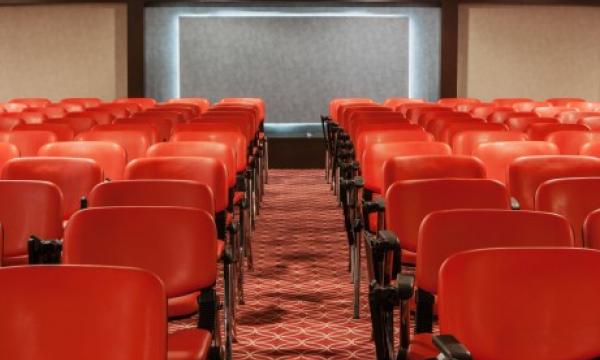 There will be a requirement to build cinemas in the Kai Tak and Sha Tin government land sales.

The government is accelerating efforts to bring back the glory days of the local film industry with its plan to incorporate a requirement building a cinema in the land sale condition of two designated government land sale sites.

There will a requirement to include cinema in the land transaction conditions of the Kai Tak and Sha Tin sites, according to a legislative reply, in a bid to boost cinema supply. Once a major player in the distribution of Chinese films, Hong Kong's cinema market has been slowly losing its luster with Tai Po district currently without an operational cinema.

Also read: How can property developers cash in on the eSports boom?

“The Government has been sparing no efforts in promoting the development of local film industry on all fronts, mainly through the Film Development Fund (FDF), to support and promote film productions and other marketing and audience-building activities,” said secretary for commerce and economic development Edward Yau in a statement.

This includes efforts to provide additional screening facilities to the auditorium of the North District Town Hall and commissioning the Hong Kong Film Art Association to organise film screening activities on a regular basis to build up a strong audience base with students.

The government is also completing a study to chart the latest market developments in the industry in an effort to come up with better industry solutions and accelerate the development of the film industry. 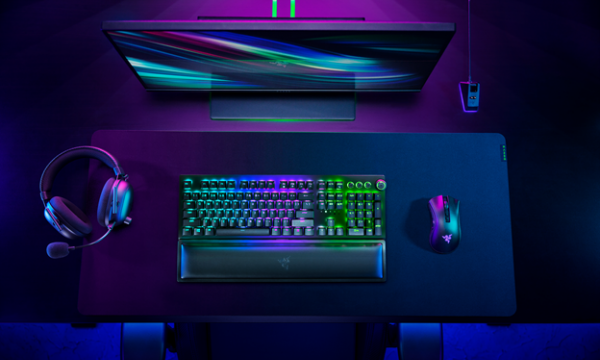