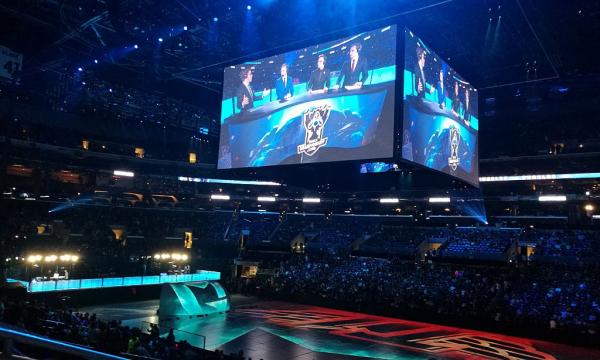 How can property developers cash in on the eSports boom?

Purpose-built establishments are being constructed to cater to the global competitive gaming market and Hong Kong is no exception.

The multi-billion electronic sports (eSports) industry presents a massive opportunity for property developers in Hong Kong aiming to cash in on the hype and diversify their portfolio away from traditional real estate investments, according to a research report from real estate consultant JLL.

On its part, Hong Kong has set aside $100m from the FY18/19 budget to build eSports facilities at the Cyberport shopping arcade in Pokfulam and foster its development.

Developers eager to cash in on this boom can design purpose-built eSports arenas complete with a competition stage, broadcasting and training facilities to live stream games, said research analyst Nancy Wong, citing some operators in more developed eSports markets have gone to great lengths to repurpose cinemas due to their similarities with gaming arenas.

High clearing heights and fast broadband connections are imperative in such properties, she added.

The impact of eSports on the retail property market is not only limited to arenas. For example, K11 mall has partnered with Chinese mobile game developer, Hero Entertainment, to create a network of 2D eSports-themed spaces in K11 projects in at least nine Chinese cities, including Hong Kong.

It remains to be soon whether the private sector or the government will lend further assistance to the development of the e-Sports scene in Hong Kong but one thing remains clear: it’s far from game over.