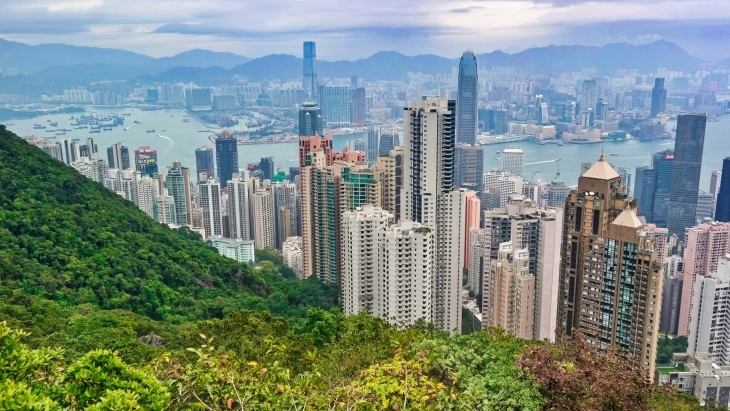 But, only if they have been fully vaccinated.

Foreign domestic helpers coming from Indonesia and the Philippines may be allowed to enter Hong Kong provided they have been fully vaccinated, the government said.

"We have concluded bilateral vaccination record recognition agreements with the governments of Indonesia and the Philippines,” a government spokesman said in a statement.

“Starting on 30 August, [foreign domestic helpers (FDHs)] who were fully vaccinated in these two countries may come to work in Hong Kong.”

The spokesman noted the workers will need to present a vaccination record that has been affirmed by the relevant authorities in Indonesia and the Philippines.

They will also undergo compulsory quarantine in a Designated Quarantine Facility (DQF) after arriving in Hong Kong.

"Given that the global COVID-19 pandemic remains severe, the resumption of admission of FDHs to Hong Kong should be implemented in a gradual and orderly manner,” the spokesman also said.

“Depending on demand and developments of the pandemic, the government plans to gradually increase the number of DQF rooms in the future.”