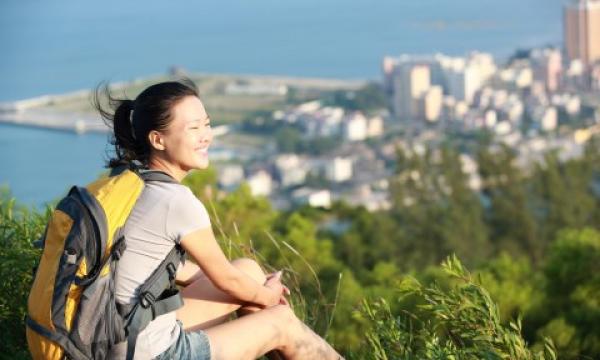 There were 5.54 million Mainland visitors.

The number of tourists visiting Hong Kong continued to rise 27.2% YoY to 6.78 million in January from 5.3 million in the previous year with Mainland tourism accounting for over three fourths of the monthly figures, according to data from the Hong Kong Tourism Board.

On the other hand, the number of tourists hailing from South and Southeast Asia fell 5.3% to 286,974 in January. The number of visitors from Europe, Africa & the Middle East as well as North Asia also fell to 181,904 and 273,680 respectively.

Hotel room occupancy as of January 2019 remains flat at 92%.