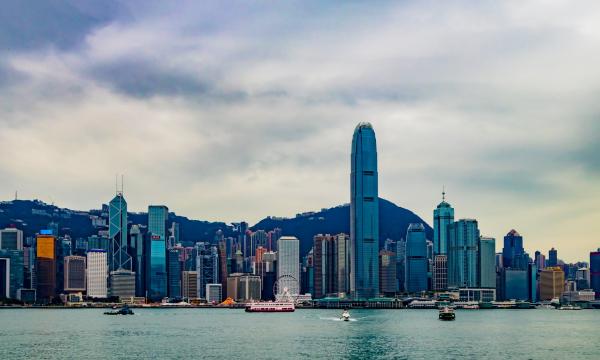 Hong Kong to remain as top global city destination in 2019

Its proximity to China, shopping options, and culture remain its key strengths to attract tourists.

Even as ongoing social protests have dented most of the city’s sectors and drove inbound flights to plunge, Hong Kong is still expected to maintain its position as the top city destination globally in 2019, according to a report by Euromonitor International.

The city continued to lead cities globally as the top destination in 2018, according to the latest Top 100 City Destinations report. This was attributed to its proximity to China, vibrant shopping scene and strong cultural heritage.

More than 50% of all visitors to Hong Kong came from mainland China, the report stated. Recent infrastructure development such as the completion of the Hong Kong-Zhuhai-Macau bridge, as well as the commissioning of the high-speed rail link connecting Hong Kong to Shenzhen and Guangzhou have led to consistent growth in arrivals from China over 2017–2018, noted Rabia Yasmeen, Senior Analyst and Project Lead Travel at Euromonitor International.

Congestion at Hong Kong International Airport remains a challenge for the city, although regional airports of close proximity to Hong Kong, such as Shenzhen, may help alleviate the burden by establishing itself as a major travel hub, said Yasmeen.

“Whist the congestion at Hong Kong International Airport is a key challenge, regional airports are expected to compete for air space and establish major travel hubs, especially Shenzhen. Shenzhen is close to Hong Kong and has good transport connectivity with an international airport and a high-speed rail,” he said in the report.

Shenzhen is a major absentee at the top of the international rankings this year, as it dropped from 10th in the ranking last year to 13th this year. It was replaced by the boost of visitors to Istanbul and Antalya in Turkey. Shenzhen, however, is expected to benefit from the political unrest continuing in Hong Kong, having proximity to Hong Kong, said Yasmeen.

Hong Kong was also noted for focusing on highlighting its natural terrain and cultural heritage. “Guided tours, cycling routes and hiking trails are increasing its appeal to millennial travellers who are seeking authentic and local experiences,” noted Yasmeen.

Global inbound arrivals are expected to grow by 4.2% to 1.5 billion trips in 2019, with the top  100 cities comprising nearly 47% of global arrivals and growing by 6.2% during the same year.

Asia notably continues to outpace other regions, accounting for 43 of the 100 cities, rising from just 34 cities five years ago.