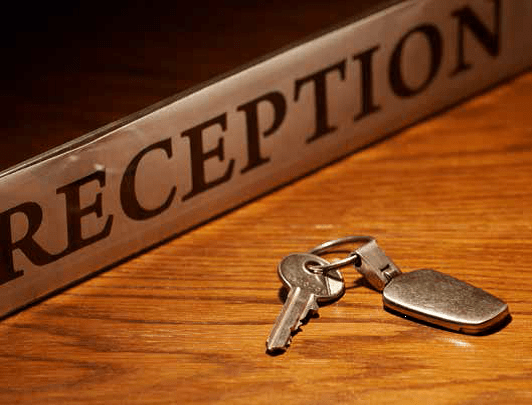 What should they do to meet higher guest expectations this year?

Just when you thought that Hong Kong’s best hotels would be plateauing in their customer service endeavors this 2015, out comes Peter Chiu, general manager of Regal Riverside Hotel at Regal Hotels International, with a bold guarantee: “Competition among hotels will continue to be tough in 2015. To cope with higher guest expectations, the major focus for our hotel will be continuing to improve guest services and diversifying market segments.”

The Mira Hong Kong likewise enjoyed a fruitful fifth anniversary, with its USD 65-million renovation backed up by new culinary, entertainment, and technical offerings. Its general manager, Gerhard Aicher, comments, “We have made a few strategic changes in our business mix as well as enhanced the guest experience with a more personalized approach and these helped us advance our market position.”

These honors were despite fierce competition between hotels in the area, slowdown in tourist arrivals due to aviation accidents, the devaluation of the Japanese Yen and Euro, and bad press from the Occupy HK movement.

“The last quarter with the Occupy Central protests did show an impact on the business in general, with declining overnight figures especially from the leisure segment. However, the overall year-end results exceeded our expectations,” notes Aicher. Riding this momentum, the Regal Group will continue to enhance and upgrade their facilities this year. Specifically, they will be expanding operations to mainland China as the first hotel connected to Xi’an Xianyang International Airport. Meanwhile, Mira’s management remains silent about the details of their 2015 ventures.

L’hotel Nina et Convention Centre has once again topped Hong Kong Business Review’s ranking of largest hotels in the city based on total number of rooms. From the 25 largest hotels, HKB once again collaborated with CBRE Hotels and came up with a list of the city’s 50 largest hotels.

Hong Kong’s 25 largest hotels in 2014 which included Regal Airport Hotel, Regal Riverside Hotel, Harbour Plaza Resort City, and Panda Hotel in the top 5, maintained their rankings in 2015 with no changes in their respective number of rooms except the top 1 decreasing from 1,608 last year to 1,599 this year.