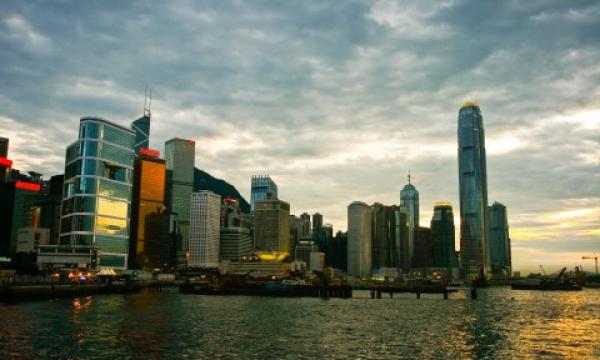 Lack of clear guidelines from the central bank weighed on the city's competitiveness.

Although the Hong Kong Monetary Authority has initiated discussions on open banking regulation, lack of clear guidelines is impeding the readiness of local banks to property capture the opportunities offered by the emerging technology, causing it to fall behind regional competitor Singapore, according to a study by the International Data Corporation.

The report assesses a country’s readiness for open banking based on five factors including support of the regulatory environment, level of adoption of partner and external APIs, state of digital transformation in banks, level of security preparedness of banks, and supporting fintech/third-party (TPP) ecosystem.

IDC commended Hong Kong's bustling fintech ecosystem and moderate external API adoption but argues that the lack of regulatory framework, such as the one laid out by the Monetary Authority of Singapore, is keeping the Asian Financial centre behind its regional peers.

Also read: Virtual banks are no longer a thing of the future in Hong Kong

"At this point in 2018, Open Banking adoption will be prodded on by regulators who are themselves competing to be the most proactive regulator in the region,” said Michael Araneta, IDC AVP for financial insights Asia/Pacific.

“Banks must recognize the need to embrace digital transformation related to API banking and bank-fintech/TPP relationship at the highest levels of the organization and keep abreast of the new security solutions to support that in the future," said Anuj Agrawal, senior research manager at IDC Financial Insights Asia/Pacific.

Australia comes in second place in terms of readiness as the country also has strong regulation and high banking digitisation in place but has a less vibrant fintech/TPP ecosystem. Although Hong Kong has moderate public API adoption, the central bank has issued no specific open banking guidelines to support the transition, which is roughly the case with India who are tied at third place.