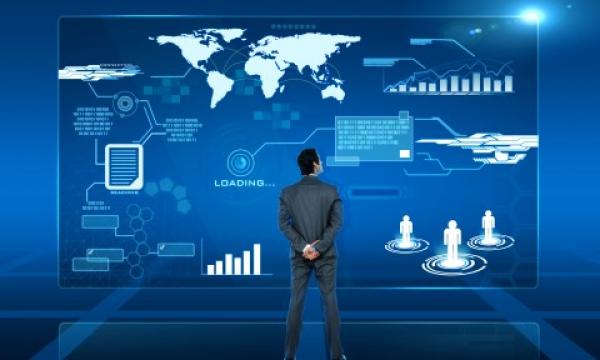 Fintech will go mainstream in Hong Kong by 2018: KPMG

The industry is entering a new era of Smart Banking.

With the revolutionary way fintech has reshaped the banking landscape in the past years, it comes as no surprise that it is projected to be up for mainstream adoption in most, if not all, banks by next year, according to KPMG’s 2018 Hong Kong Banking Outlook.

“2018 will be the year where fintech goes mainstream in Hong Kong. This trend is likely to drive the industry towards making a step change in the adoption of fintech in the next 12 months,” said KPMG Partner Paul McSheaffrey.

The report lauded the government’s continued efforts to usher in a new era of Smart Banking including the proposal to link the respective sandboxes of the Hong Kong Monetary Authority, the Securities and Futures Commission and the Insurance Authority to create a single entry point for piloting trials of fintech products.

The HKMA also recently introduced an initiative that will allow the use of Open Application Programming Interfaces (APIs) in banking with the goal of promoting collaboration between banks and fintech firms.

Moreover, a proposal for the Faster Payment System which enables real-time settlement via mobile phones in both Hong Kong dollars and Renminbi is in the pipeline for banks and stored value facilities operators.

KPMG also has high hopes for blockchain and Distributed Ledger Technology (DLT) which can be applied in the areas of trade finance and digital identification.

The report also noted that Hong Kong banks can apply technology to face challenges including cyber-crime, anti-money laundering (AML) and counter-terrorist financing that are expected to constrain operations next year.

“We believe that with these positive developments, Hong Kong’s role of bringing together investors and investees, and facilitating inbound and outbound investment will be stronger than ever in the short-term,” McSheaffrey added.