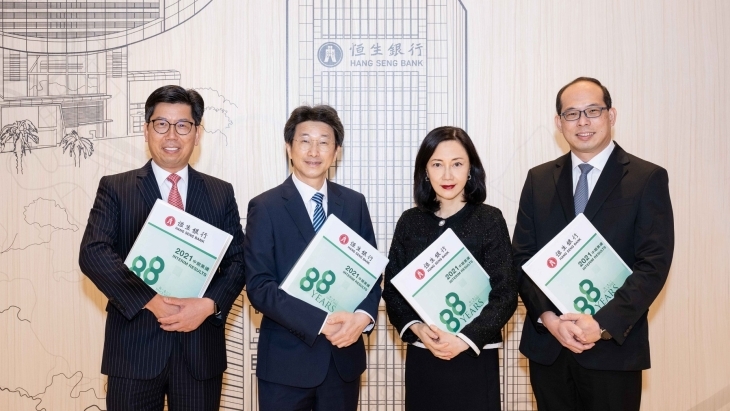 The bank linked this to macroeconomic conditions that put pressure on its net interest margin.

This was linked to macroeconomic conditions putting pressure on its financial performance, but its official said it increased compared to the second half of 2020, showing a “good business momentum.”

“Overall, with the macroeconomic conditions putting pressure on the net interest margin, and net interest income down, we recorded a 4% drop in attributable profit to $8,767m,” Margaret Kwan, executive director, and acting chief executive and head of Wealth and Personal Banking said.

“Nevertheless, if we compare our performance with the second half of 2020, in which external market conditions were more comparable to the first half of this year, our attributable profit is up by 16%.”

It declared a second interim dividend of $1.10 per share, bringing the total distribution for the first half to $2.20 per share.