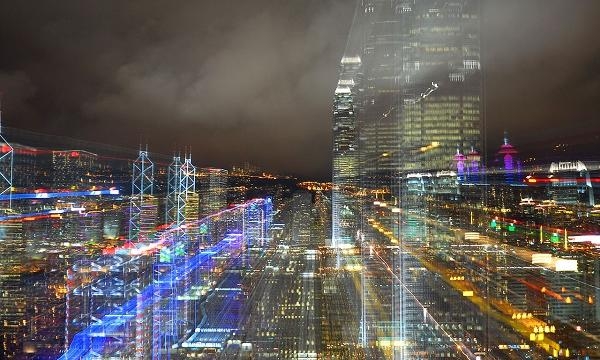 Around 10 unicorns or startups valued over US$1b are expected to debut in the city.

Hong Kong can expect at least five more mega-value IPOs from the new economy sector which is expected to raise $10b each in addition to the listing of 10 unicorns, according to accounting firm Deloitte, fueling the city’s ambitions to battle New York and Nasdaq in the global IPO league.

The city was off to a good start as Deloitte estimates that the city will have hosted a total of 101 new listings to raise an approximate $50.3b by end-June.

This translates to a nearly double (49%) increase in the number of new listings when compared to the first six months of 2017 as a greater number of new economy firms are pivoting to Hong Kong following recent bourse reforms implemented by the HKEX.

“Hong Kong’s IPO Market remained vibrant in the first half of 2018. The keen go-public enthusiasm from small- and medium-sized enterprises (SMEs) was not dampened by a rise in the listing requirements for both the Main Board and GEM and events like a reduction of the US balance sheet, and the trade clash between the US and China,” said Edward Au, co-leader of the national public offering group, Deloitte China.

However, the domination of SMEs issuers and lack of mega listings in the first half of the year also resulted to smaller IPO proceeds which is projected to have contracted 8% compared with the first six months of 2017.

Also read: Can blockbuster IPOs live up to the hype?

The local bourse is expected to come in fifth place in the global IPO proceeds rankings based on preliminary half-year data. The New York Stock Exchange remained the most well-received listing destination followed by NASDAQ. The Shanghai bourse leapt to third place following a mega listing from the new economy sector over the Deutsche Borse Group, highlighting the growing role of Chinese unicorns in the global capital market.

Deloitte forecasts that Hong Kong is set to host around 180 IPOs for the full year raising an approximately $160-$190b in 2018.