The crucial implications of FATCA for U.S. Citizens in Hong Kong

On July 10, 2013, the Hong Kong Legislative Council moved to enable Hong Kong to enter into stand-alone Tax Information Exchange Agreements and, more importantly for U.S. persons who have financial accounts there, to sign an “intergovernmental agreement” (IGA) with the U.S. for implementation of the Foreign Account Tax Compliance Act (FATCA).

It is expected that the U.S. and Hong Kong will agree on an IGA, and that financial institutions in Hong Kong will begin to comply with FATCA’s due diligence and automatic disclosure provisions next year.

The implications are profound for any U.S. citizen, green card holder or tax resident who has non-U.S. financial accounts or other financial assets, such as life insurance, retirement plans and the like.

FATCA will require banks and other entities to ascertain which clients are subject to the U.S. tax system, to ask them to sign a W-9 form making their account transparent to the IRS and a waiver of domestic bank secrecy or confidentiality rules, and to begin in 2014 to share data with the IRS regarding their assets.

To the extent affected Americans have not complied with U.S. tax rules, they should consider their options in order to try to spare them from the most extreme enforcement measures available to the IRS.

Automatic Information Exchange Comes to Central
The towering skyscraper financial firms in Central hold trillions of dollars in funds among millions of account holders and offer wealth and trust management services, insurance and annuity products, retirement plans, and the like. Many clients of these entities have a U.S. passport or green card. Nearly all of these entities must now comply with FATCA.

FATCA is arguably the most significant component of the ongoing efforts by the U.S. government to pursue Americans with unreported foreign assets. For the last five years, the U.S. has broken Swiss bank secrecy and penetrated other jurisdictions where bank confidentiality was taken for granted.

It accomplished these objectives through many mechanisms -- criminal and civil inquiries, heightened information exchange, and information obtained from voluntary disclosures or whistleblowers.

But FATCA has the most widespread impact. It applies worldwide to every financial institution and other businesses in the financial services sector, to the extent these entities receive any payments from U.S. sources, either on their own behalf or acting as an intermediary.

Though technically complex, FATCA’s regime is, at one level, quite simple – it is compels disclosure on pain of 30% withholding on U.S.-source investment income and U.S.-source proceeds from the certain asset sales.

FATCA reaches U.S. citizens or residents and entities, such as a corporation or a partnership, in which a U.S. person owns more than a 10% interest. Beyond the obvious, the reportable accounts include those held in trusts, insurance policies, retirement and stock option plans, and other related foreign structures.

FATCA began as a contractual regime, where banks and other entities would enter into a “FATCA Agreement” with the IRS. While that may still occur, increasingly, various countries are signing IGAs with the U.S., providing either for reporting to the local government and in turn the IRS, or direct reporting to the IRS.

What Does FATCA Mean for Americans Living in Hong Kong?

Many Hong Kong residents have strong U.S. connections, and are either U.S. citizens, or green card holders to enable easy visits to America either to be with family members or pursue business and commercial interests. Such persons face a myriad of U.S. reporting requirements:

-- reporting and payment of tax on worldwide income, including investment income earned on financial accounts located outside the U.S.
-- disclosure of foreign accounts on tax returns and “FBAR” forms, and of foreign assets on the new Form 8938
-- reporting of gifts or bequests from non-U.S. sources, and distributions from and relationships with foreign trusts, as well as interests and certain transactions with foreign corporations and partnerships.

The failure to comply with these requirements can have significant, even potentially catastrophic consequences, including potential criminal prosecution for willful violations and substantial civil money penalties.

A willful FBAR violation can result in a penalty of 50% of the balance of any unreported account(s) per year, and the IRS is increasingly aggressive about this penalty. Even non-willful conduct can result in substantial monetary sanctions, and the assessment of tax and interest.

FATCA will largely eliminate bank secrecy for Americans worldwide and enable the IRS to engage in computerized matching of FATCA-compelled data against the IRS’s database of tax and other filings. Where the information does not match, the taxpayer is at risk for a civil examination or even a criminal investigation.

What Compliance Options Are Available?

So long as a case involves legal source income, any U.S. taxpayer can make a voluntary disclosure to avoid criminal sanctions by initiating the process before the IRS has information that would lead to discovery of the tax non-compliance.

There are a many options available to non-compliant U.S. citizens and residents, and the choice depends on a careful analysis of all relevant facts. Each option presents potential benefits, albeit it varying levels of cost and risk. In summary, the options are these:

- Entering the formal Offshore Voluntary Disclosure Initiative (“OVDI”), whereby the IRS agrees to refrain from criminal prosecution if the taxpayer takes a series of steps including paying eight years of tax, interest and penalties, including, in most cases, an omnibus 27.5% penalty on all unreported offshore assets.

- Engaging in a non-program disclosure, whereby the taxpayer files delinquent or amended tax returns, FBARs and other forms and pays tax and interest without formally entering OVDI. The IRS is hostile to this practice and is on the lookout for such filings, but it remains an option for some taxpayers whose cases exhibit no evidence of fraudulent activity.

- Considering a “streamlined” filing program available for a select group of non-compliant U.S. persons. Eligibility is limited, and it is not likely that the program would apply to wealthy U.S. taxpayers living under the Hong Kong tax regime.

-Complying going forward. Simply beginning now to file the proper returns and forms now does nothing to clean up the past, but in an appropriately benign case, it may be a viable approach.

-Considering expatriation, though most who choose this route must certify that they have complied with U.S. tax laws for five years, and for most persons worth a little over $2 million U.S. who are seeking to expatriate, pay an exit tax.

Some may persist in their non-compliance, perhaps moving assets to non-reportable holdings hoping to avoid detection. These half-measures have proved futile in jurisdictions such as Switzerland and Liechtenstein, where the U.S. has obtained data from financial institutions and fiduciary firms about withdrawals and “leavers.” There is an old adage that “when one is in a hole, he or she should stop digging,” and that comes into play in considering whether one should continue their non-compliant activity.

The recent actions in Hong Kong speak loudly – FATCA is coming and will usher in an era where financial institutions and other affected entities will find their American clients and engage in automatic information exchange with the IRS. Any U.S. citizen, green card holder, or tax resident with Hong Kong assets who has not been in compliance with their U.S. tax and reporting obligations should consider their options before they face the possibility of catastrophic enforcement measures ahead.

Scott Michel is internationally recognized for his extensive experience in matters arising from the U.S. government's crackdown on undeclared foreign accounts. As a partner and President of Caplin & Drysdale, a DC-based law firm, Mr. Michel advises individuals and corporations on voluntary disclosures, U.S. tax compliance for U.S. citizens living abroad and foreign entities doing business in the U.S., and civil and criminal tax examinations arising from unreported foreign assets. 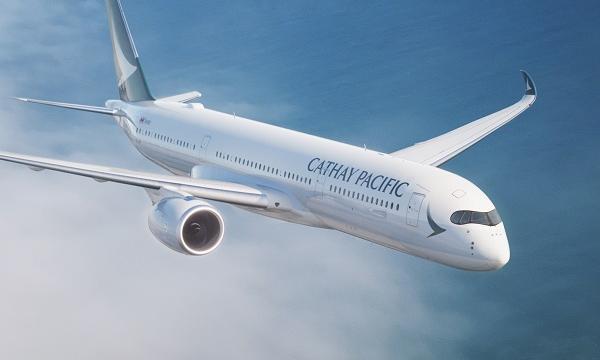 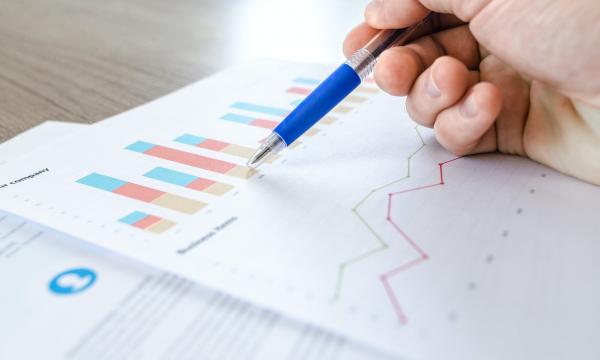