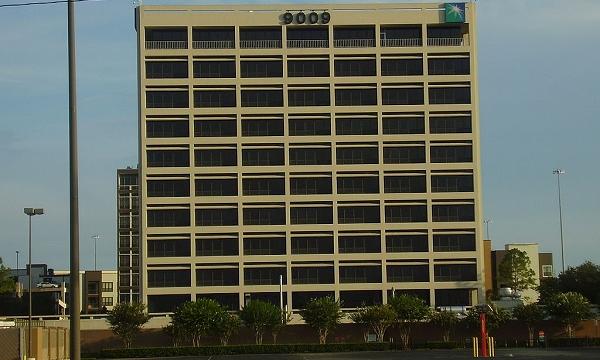 A New York or a London listing is unlikely as Riyadh eyes closer Asian ties.

Hong Kong is giving London and New York a run for its money as it reportedly emerges as the top contender for the public listing of Saudi Arabia’s national oil company Aramco with Riyadh eyeing closer ties with what it sees as “cornerstone” investors in Asia like China and Japan, according to Reuters.

This comes as Western exchanges require greater disclosure of sensitive information on Aramco than the Hong Kong bourse, which is viewed as a drawback by some Saudi authorities, the sources told Reuters.

However, a final decision has yet to be made by Saudi Crown Prince Mohammed bin Salman who is currently on a foreign trip to Britain and United States.

Photo from WhisperToMe - Own work, CC0